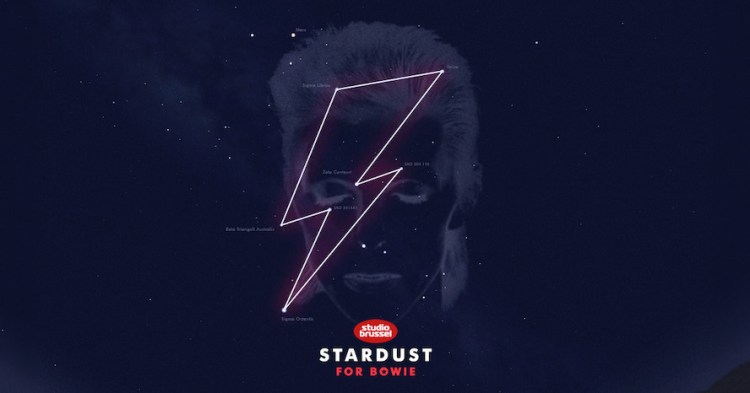 Belgian radio station Studio Brussel and the MIRA Observatory have partnered to give music legend David Bowie his own “Starman” constellation designed after Bowie’s iconic Aladdin Sane lightning bolt makeup. Fans can visit the Stardust for Bowie page to add a virtual star to the constellation with their favorite David Bowie song.

Referring to his various albums, we chose seven stars – Sigma Librae, Spica, Alpha Virginis, Zeta Centauri, SAA 204 132, and the Beta Sigma Octantis Trianguli Australis – in the vicinity of Mars. The constellation is a copy of the iconic Bowie lightning and was recorded at the exact time of his death. 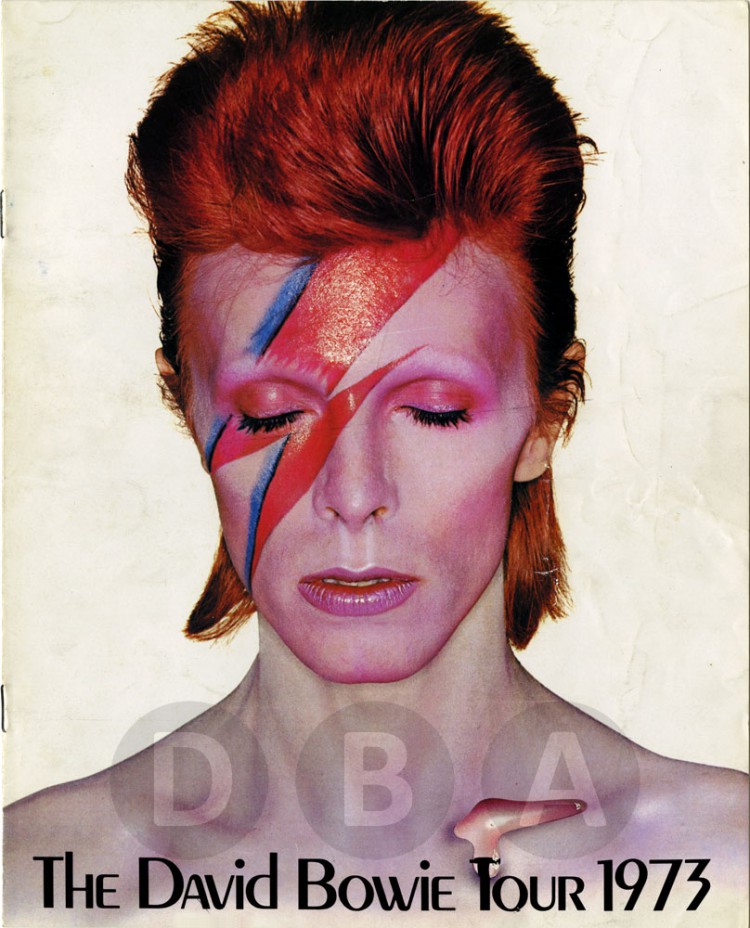 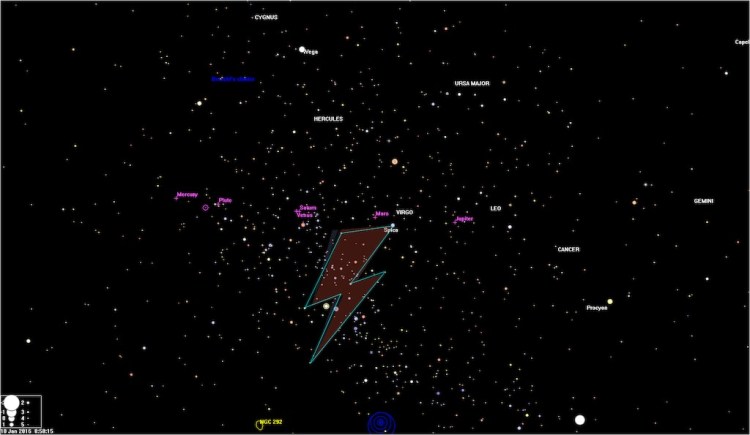 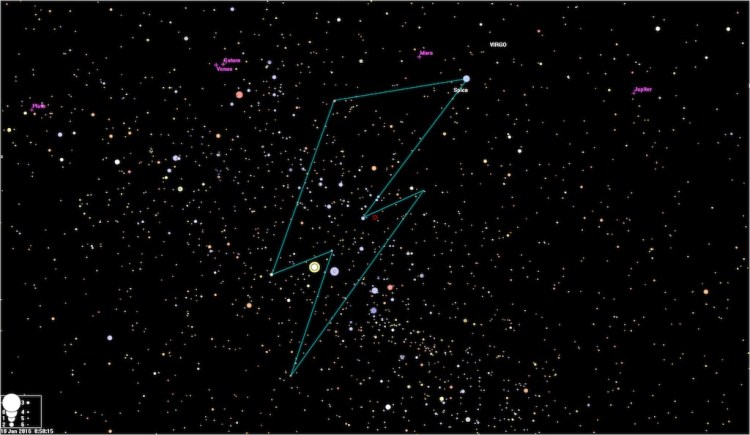