What Drives Us is a feature length documentary about rock bands that started out touring by van, directed by Dave Grohl of The Foo Fighters and distributed by The Coda Collection.

The film features interviews with such rock icons as Ringo Starr, The Edge of U2, Annie Clark (St. Vincent), Steven Tyler of Aerosmith, Slash of Guns ‘N Roses, Flea of Red Hot Chili Peppers and Lars Ulrich of Metallica, just to name a few. Each artist opens about their earliest tours when they were first starting out and their mode of travel between tours was a trusty van. The close quarters over so many miles gave the musicians a sense of bonding, belonging, and furthered their dedication to be successful.

There comes a moment in every musician’s life when their commitment is tested. When their desire to play music for others becomes an almost irrational act of blind faith. This is not a job, it’s a calling. The first step to prove to yourself and the world that you belong in this club is to get in the van. 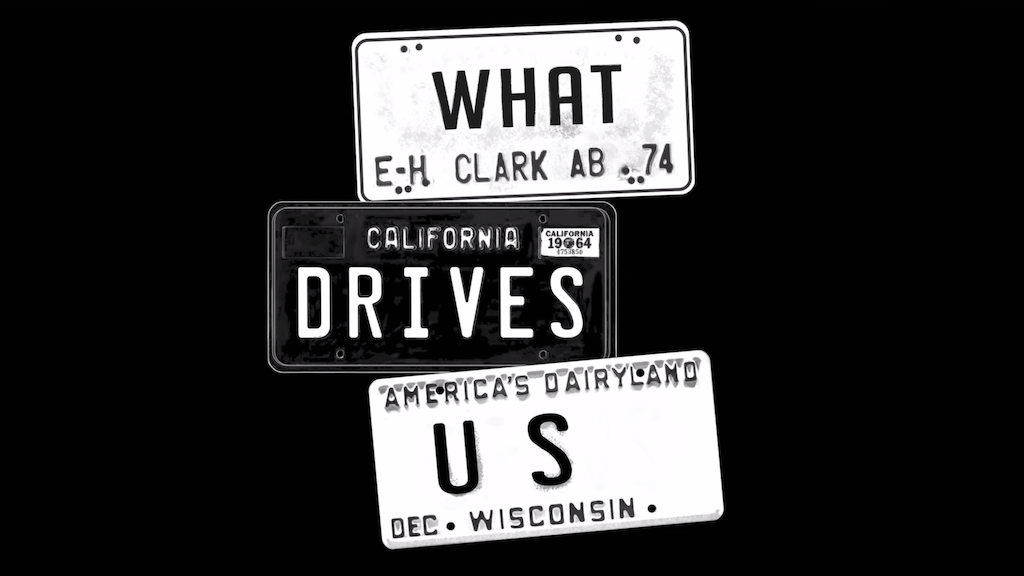