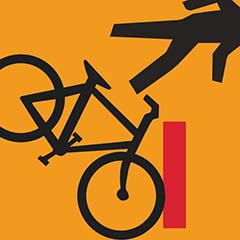 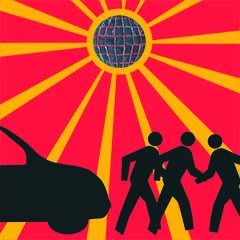 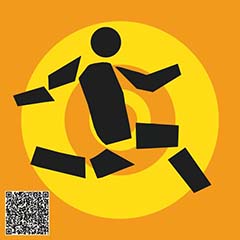 Oncoming cars rush
Each a 3-ton bullet.
And you, flesh and bone. 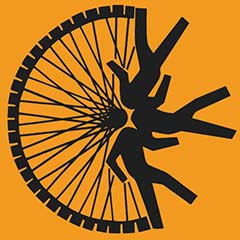 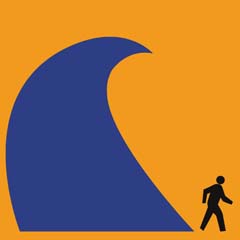 8 million swimming,
The traffic rolling like waves
Watch for undertow. 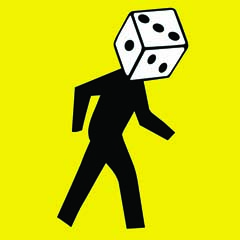 Too averse to risk
To chance the lottery, yet
Steps into traffic 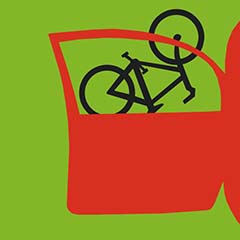 “Curbside Haiku” is a New York City public safety campaign featuring clever road safety sign designs and haikus by artist John Morse. Two hundred signs will be installed at locations around the city. The campaign is sponsored by the New York City Department of Transportation.

via The New York Observer