Artist Rob Reger, creator of the comic character Emily The Strange, is on a mission to animate and give Emily a musical voice in her five-piece band, Emily and the Strangers. Rob is raising funds on Kickstarter, which includes plenty of great backer rewards, to help create Emily The Strange’s first animated single, “Calling All Guitars.”

Our Vision for Emily and the Strangers is to make Emily and her band REAL… and give her a real voice that sings, rocks, and is alive. Of course by “alive” we mean animated… Her entire WORLD animated: her radical inventions bubbling and chain reacting, her cats pawing and meowing, her guitars and modified amplifiers screeching… With the creation of the band, we also introduce to you all: NEW CHARACTERS. After this first song is finished, we plan for regular releases of music with accompanying animations. Once we have enough songs under her belt, we plan to go on tour. Yes, see her live, as a hologram. 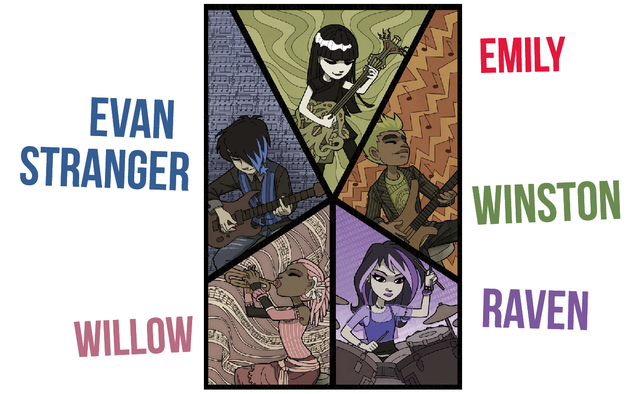 Meet Emily and the Strangers 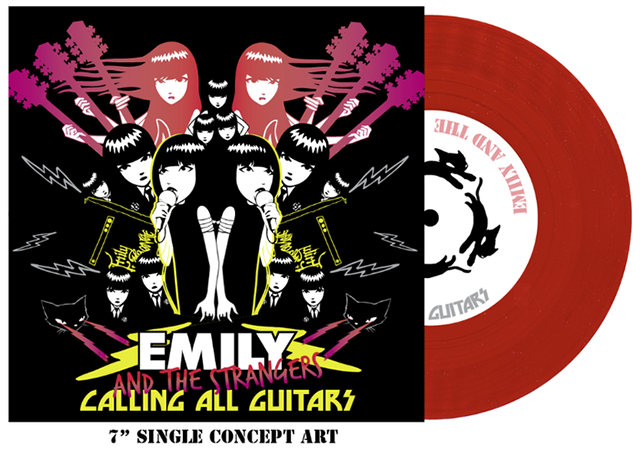 Concept for the 7″ record cover art. Red vinyl. Check out the cats that will be running in circles on your turntable!! 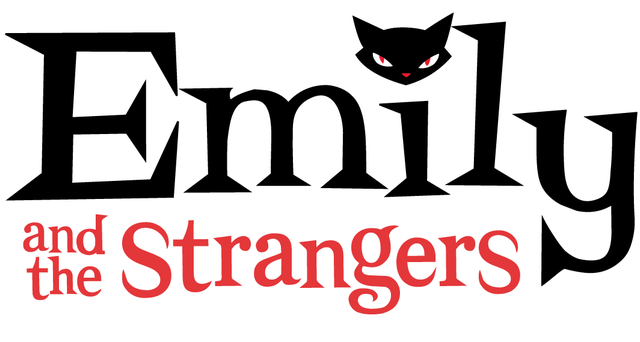