Recorded over several months at his own studio in Mulholland Drive with engineer Dean Hurley (who also contributes guitar and drums), “Crazy Clown Time” unveils a majestic, yet powerfully idiosyncratic vision of “modern blues” that could only be drawn from the mind of David Lynch. Filled with foreboding soundscapes, hypnotic rhythms and enigmatic lyrics, this is music that will resonate not only with fans of Lynch’s films, but also to listeners who appreciate daring, experimental music. 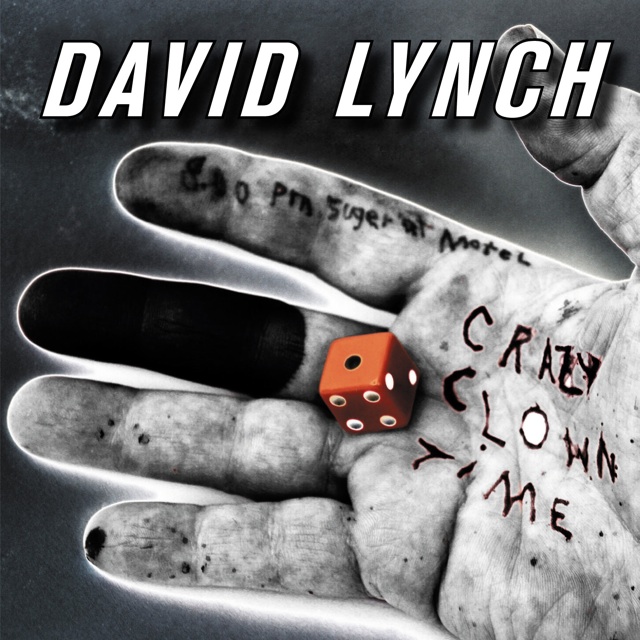