Cosplayers showcase the hard work that they put into dressing up as famous characters from TV shows, movies, video games, and more in a set of music videos (part one and two) created by Beat Down Boogie (see previously) at Dragon Con 2014 in Atlanta. Both music videos feature costumed folks having plenty of fun and dancing while showing off their creative outfits. 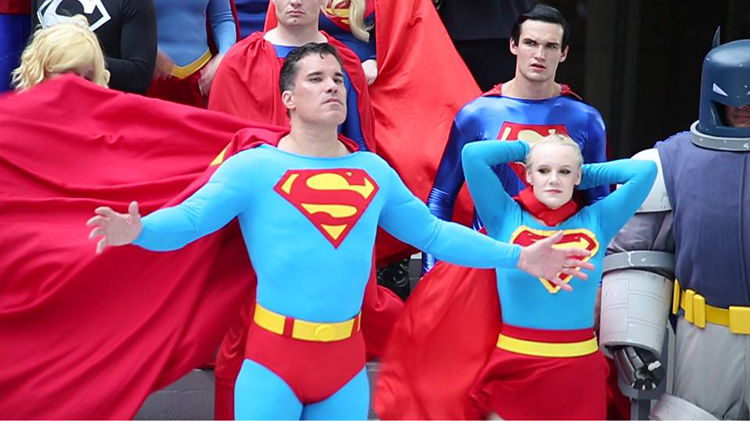 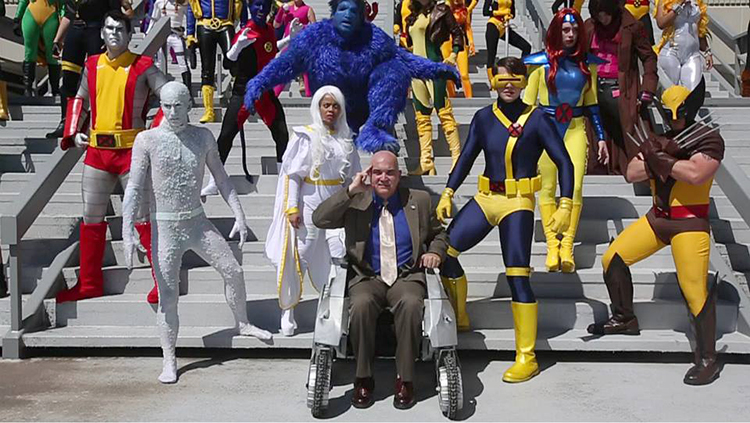 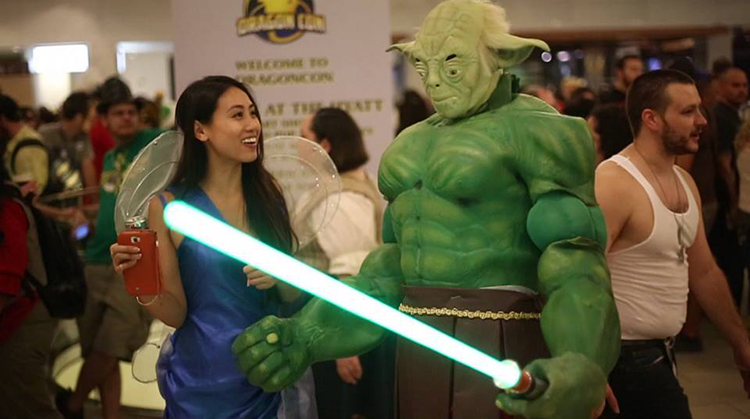 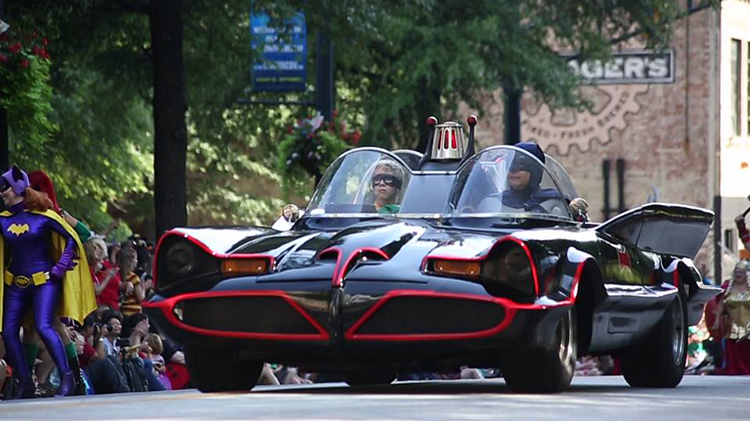 photos via Beat Down Boogie