Corporate Lifestyle Simulator is a video game made by bignic of developer Dolphin Barn about fighting the undead remains of project managers and other terrible coworkers with 27 levels of corporate nightmare. The game was originally released in 2013 as Zombies. but was later renamed because it “was completely impossible to find via any known search engine.” Corporate Lifestyle Simulator is currently available via Steam.

Fight back against the forces of tyranny and liberate your fellow coworkers from the oppressive evil that dominates them, in a series of challenges deep inside the bowels of a massive evil corporation: SuperCorp. 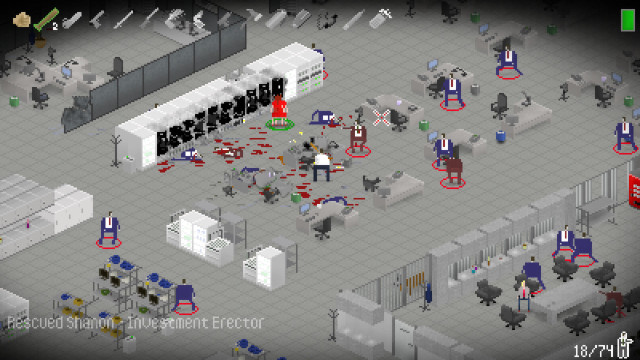 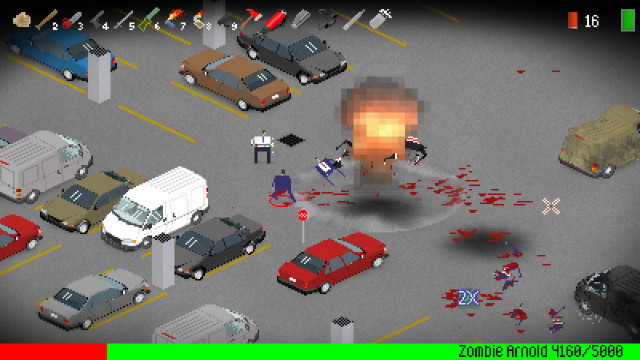 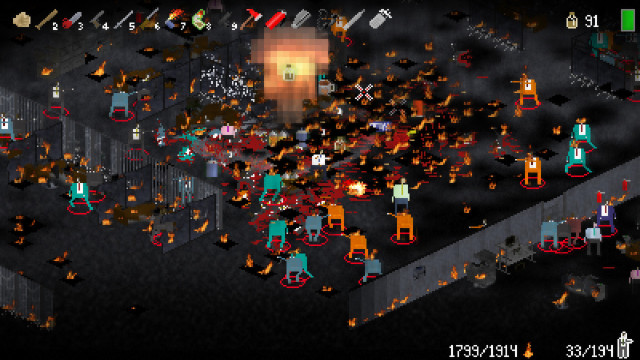