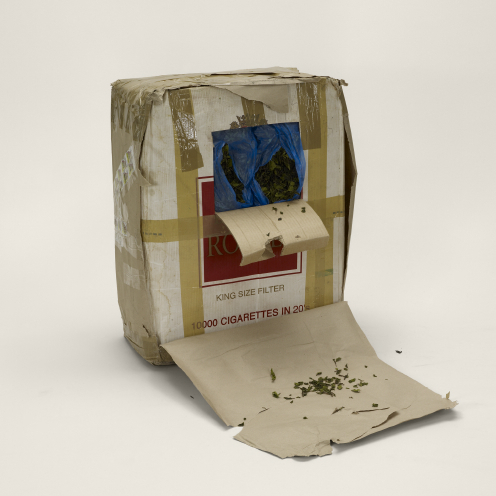 The New York Times Magazine recently ran a series of photos by Taryn Simon of items seized at New York’s JFK International Airport. She shot them over a period of five days for her upcoming book and exhibition “Contraband”.