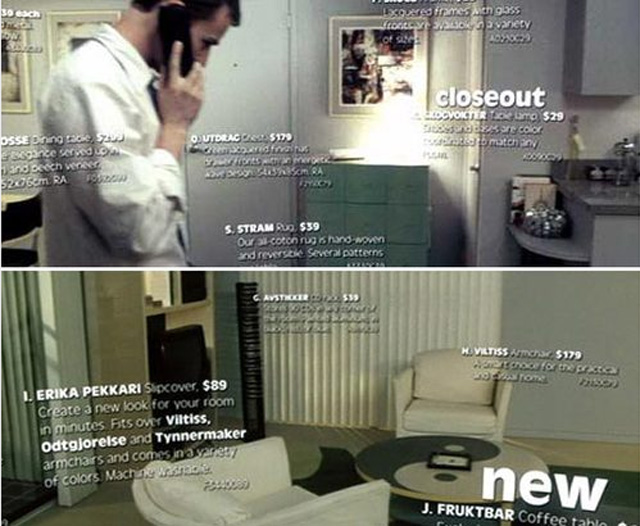 Author Chuck Palahniuk has donated a piece of movie memorabilia to charity, his faux Ikea Yin Yang table. It was custom-made and used in the movie Fight Club and is currently being auctioned off to benefit Pixie Project, a Portland-based animal adoption organization. The table (called “Furni Fruktbar”) was given to him by film’s director David Fincher. If the winning bidder of the table lives in the Portland, Oregon area, Chuck will come and help set it up. Also, be sure to look for the subliminal kittens in the auction’s video. 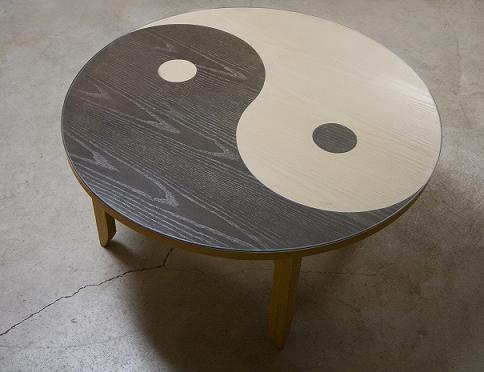