UPDATE: My brother has pointed out that the video is celebrating its 25th anniversary this year (!). 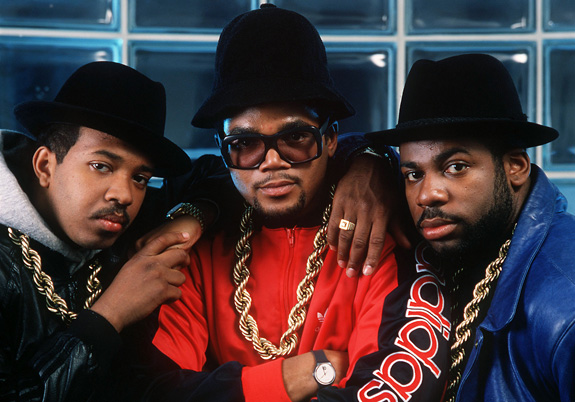 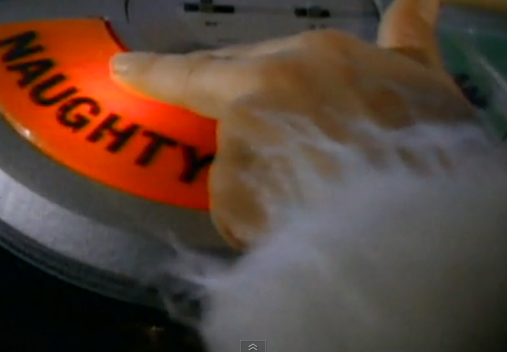 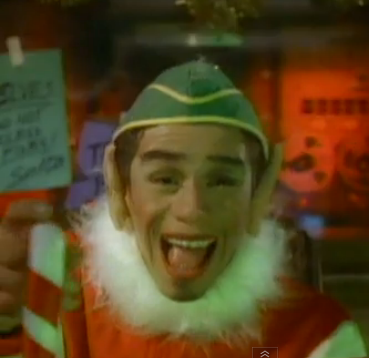