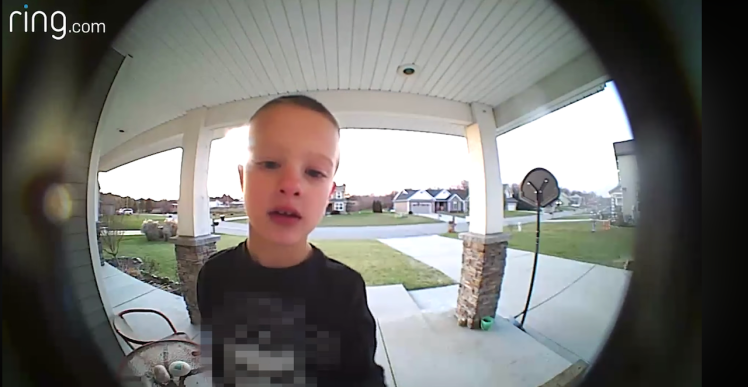 A really cute and creative child called “Babie Gracie” was sent home alone with the instructions to watch the kids channel on television while mom was across the street. Not knowing how to find this specific channel, the child cleverly contacted the father at work through the Ring video doorbell to ask for some assistance. The amused father responded as best he could.

This smart kid knew exactly how to get a hold of dad when a very important matter needed to be solved.