I gotta watch a chick flick!

Chick Flick the Musical is a new off-broadway play in New York City that honors female friendship while paying tribute to the much maligned film genre. It follows the lives and friendships of four women. 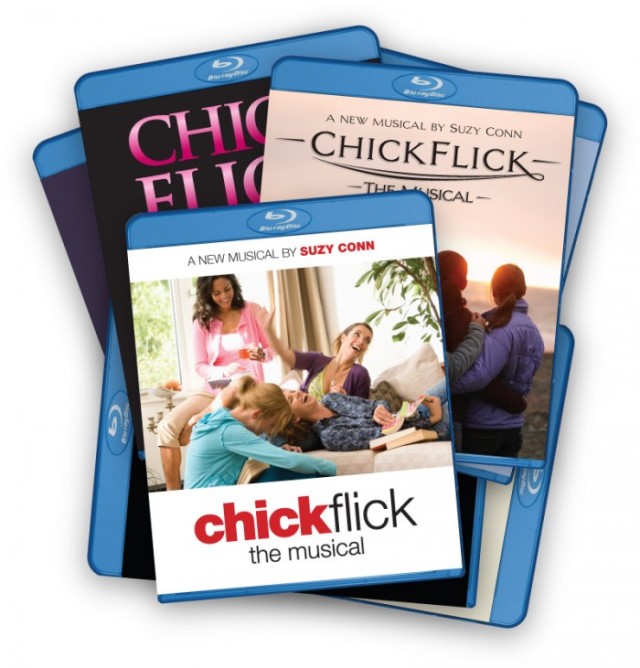 image via Chick Flick the Musical