Comic legends Carl Reiner and Mel Brooks are the special guests in the latest episode of Comedians In Cars Getting Coffee. In this one, Seinfeld pulls his 1960 Rolls Royce Silver Cloud II out to pick up Reiner to get coffee at Norm’s restaurant and later they both meet up with Brooks to enjoy take-out. Take a look at Seinfeld’s Car Notes on Facebook, he says about choosing the Rolls Royce, “Carl is comedy royalty. I felt a Rolls was the only appropriate conveyance.” 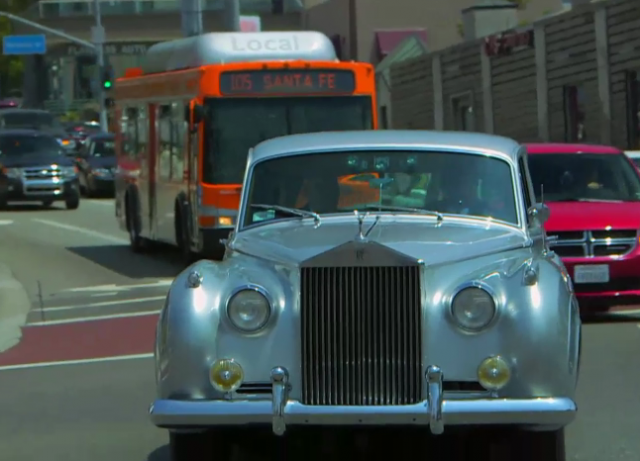