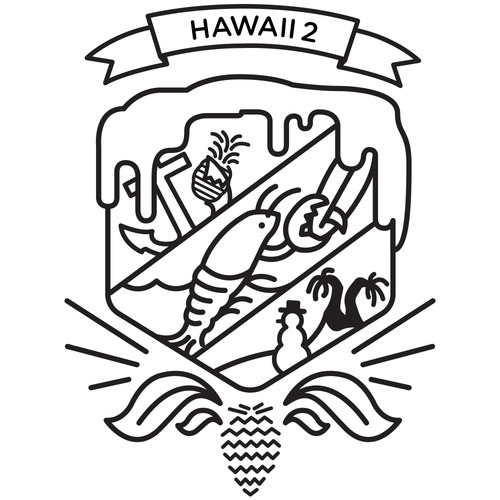 In a recent blog post, Jenn Bane of Cards Against Humanity laid out the process the company went through to buy the private island Hawaii 2 in Liberty, Maine as part of their 2014 Holiday Bullshit promotion. Customers who paid for the promotion received a series of surprise gifts including a one-square-foot parcel of land on the island itself. As Bane explains, buying an island and dividing it into 250,000 individual parcels of land is rather complicated.

The other gifts were part of an elaborate puzzle that led to a secret vault hidden on the island with an additional prize. To develop the puzzle, Cards Against Humanity worked with Lone Shark Games. 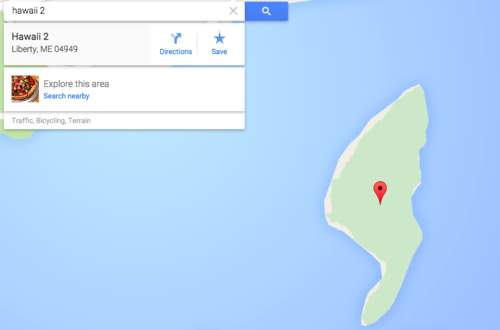 images via Cards Against Humanity