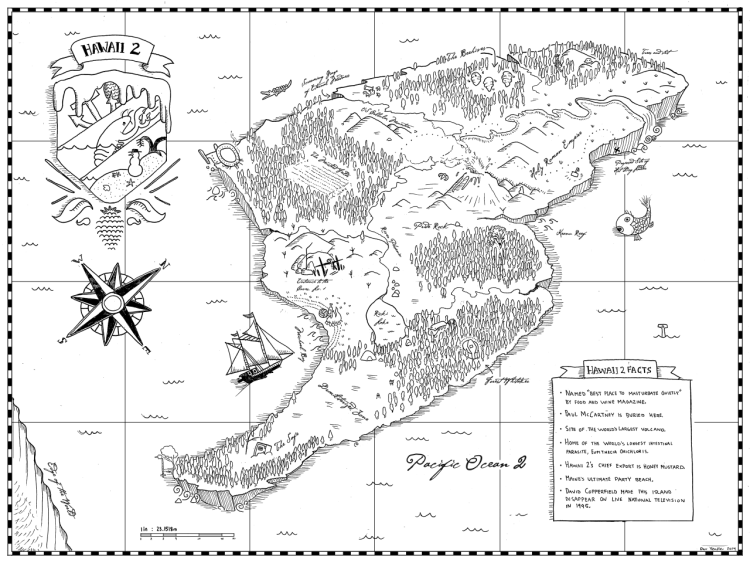 When Cards Against Humanity fans signed up for Ten Days or Whatever of Kwanzaa, they weren’t expecting a license for their own one-square-foot parcel of land on a private island that Cards Against Humanity bought specifically for this purpose, but that’s exactly what people have been receiving in the mail. The island, which the company named Hawaii 2, sits in St. George Lake, Maine, and recipients were given a stern warning in the license agreement: “If you hurt a tree on the Private Island, we will curse your family for a thousand (1,000) generations.”

The gift is certainly an improvement over the literal bullshit the company sent to people who signed up for their Black Friday deal.

Cards Against Humanity co-creator Max Temkin recently told the Chicago Tribune about their decision to purchase an island. “We thought about trying to launch something into space, or doing something visible from space. Eventually that led us down the path of buying a private island, which is something we’ve joked about in the past.”

Other gifts for participants included a personalized Cards Against Humanity card, Miracle Berry packs, and stickers. Some proceeds from the holiday campaign were given to the Sunlight Foundation, a Washington, D.C.-based nonprofit organization that advocates for transparency in government globally. 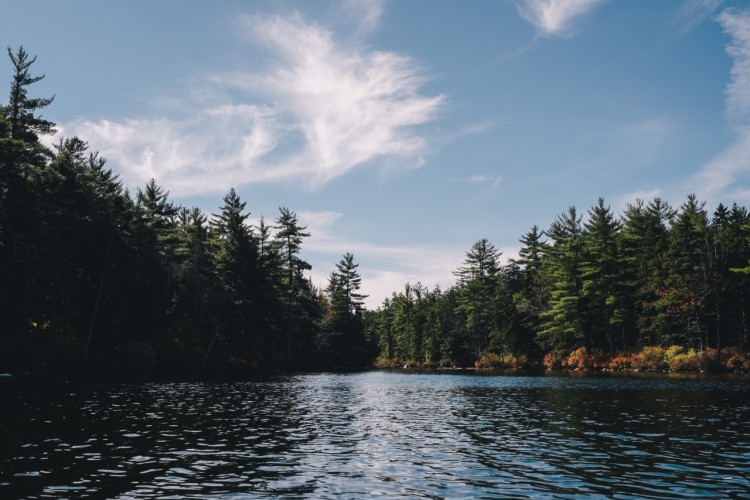 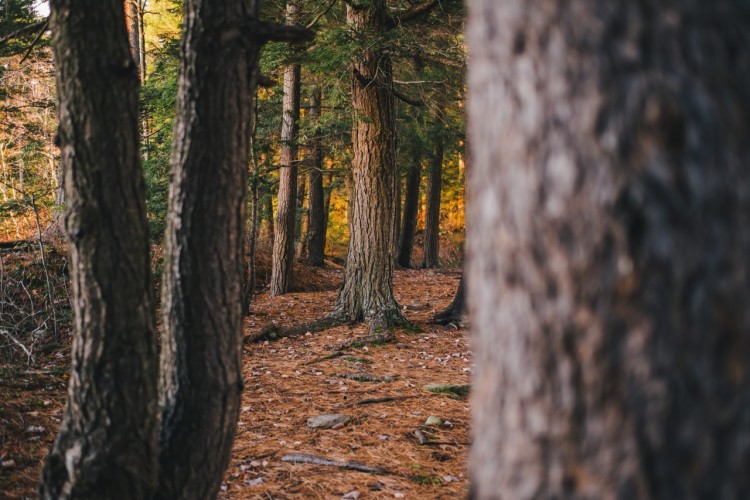 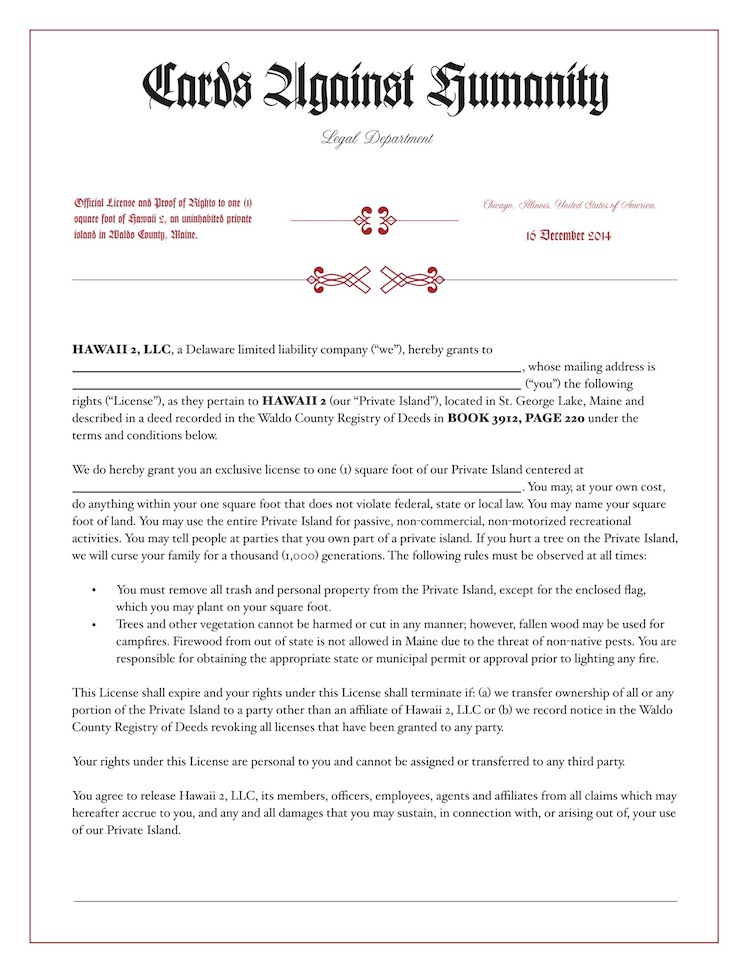 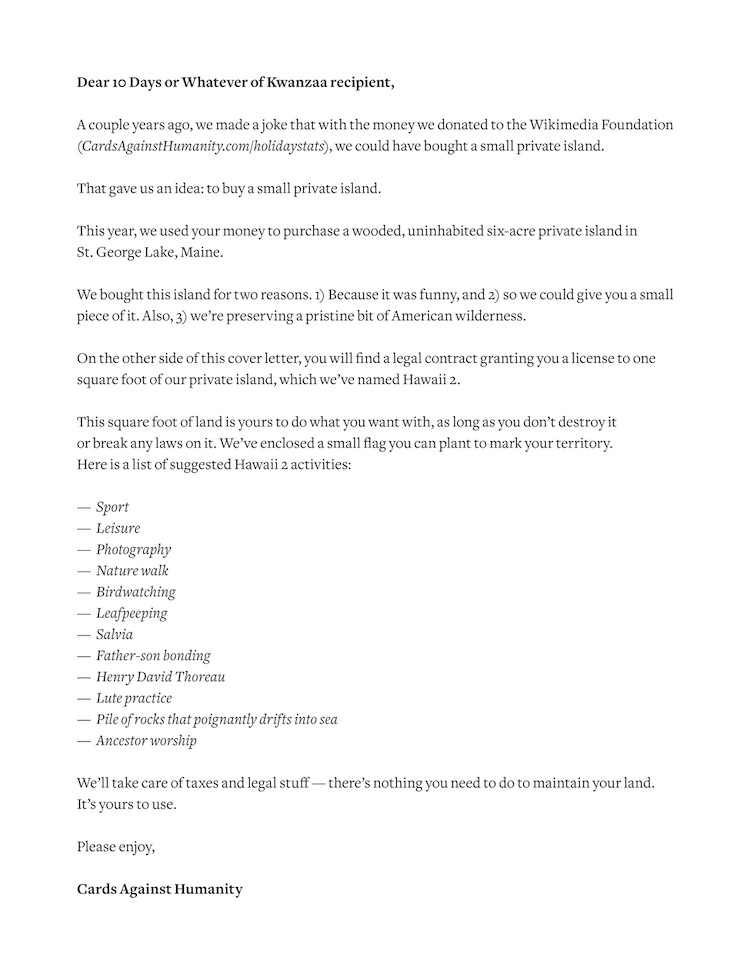 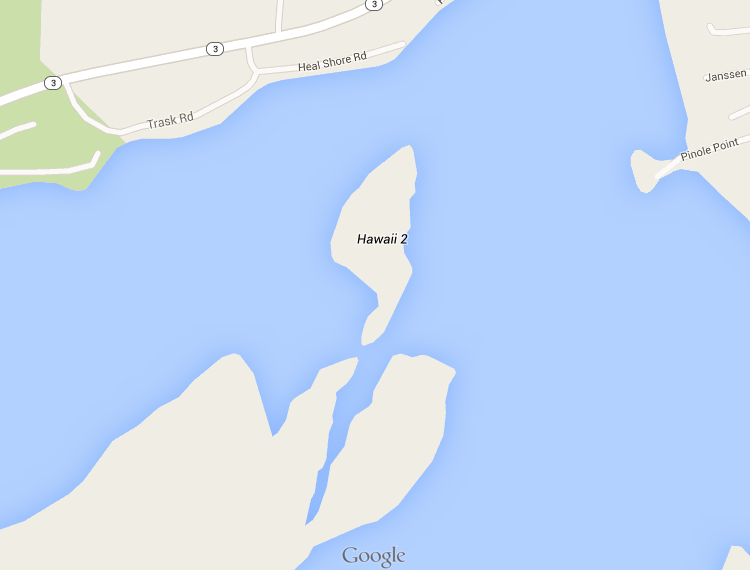