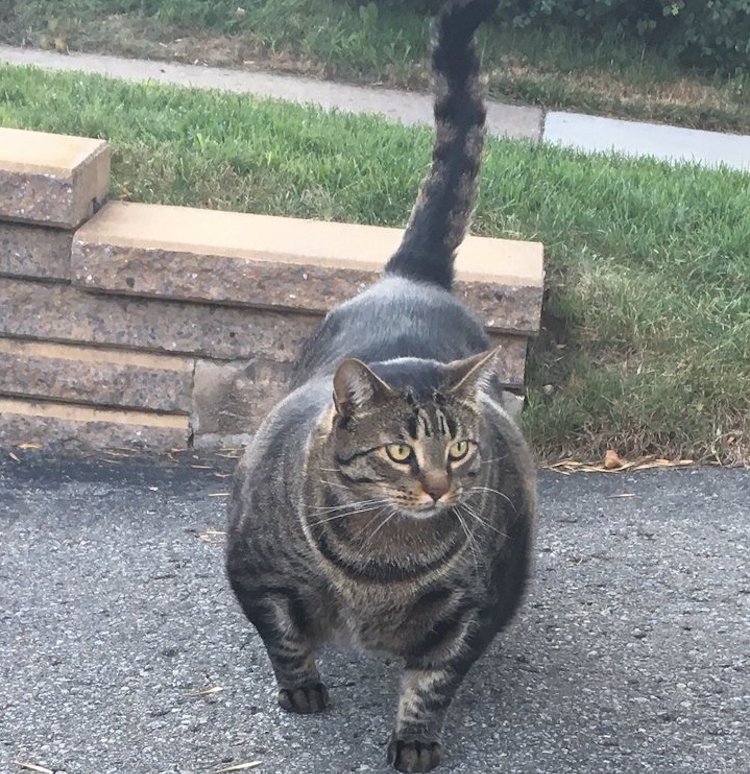 In May 2017, somewhere in Canada a mysterious cat made an appearance. This was no ordinary feline, however, as this cat was oddly broad shouldered with giant muscles and a rather wide stance. Known as Buff Cat, this big kitty has been the subject of some really funny memes. But most of all, this big sweet cat is heartily missed by the person who met him last year.

everyday i think about this buff cat i encountered last year pic.twitter.com/BxIYvKz2id

here's a video of the buff cat pic.twitter.com/xTVETgfBoQ

What if Shiva was actually Buff Cat?! ? #BuffCat #TheWalkingDead pic.twitter.com/85X7Pdgtuq