The group of comedians and filmmakers from Broken Lizard is back and working towards creating Super Troopers 2, a shenanigan-filled sequel to the original 2001 crime-comedy film Super Troopers directed by Jay Chandrasekhar. The group is currently raising funds on Indiegogo to help beef up the movie and bring it to theaters everywhere. Within the first day of the Indiegogo campaign, Broken Lizard was able to surpass their financial goal that allows them to actually make the film.

We’ve been waiting for years to do this, and meow the time has come. Our mustaches are thick, furry, and authoritative. The script is written and we’re getting all antsy in our pantsy to start shooting. There’s just one problem:

While the studio has given us permission to make the sequel, and agreed to distribute it (at least in the USA and Canada), we need to fund the movie ourselves.

We’ve got some big stuff in the script, and if we’re able to raise enough money, you’ll get to see all of it. The more we raise, the more amazing stuff we can put in the movie. More action, more cameos, more shenanigans, and fine, more Farva.

Collider recently conducted an interview with the guys behind Broken Lizard and asked some questions about their Super Troopers 2 film: 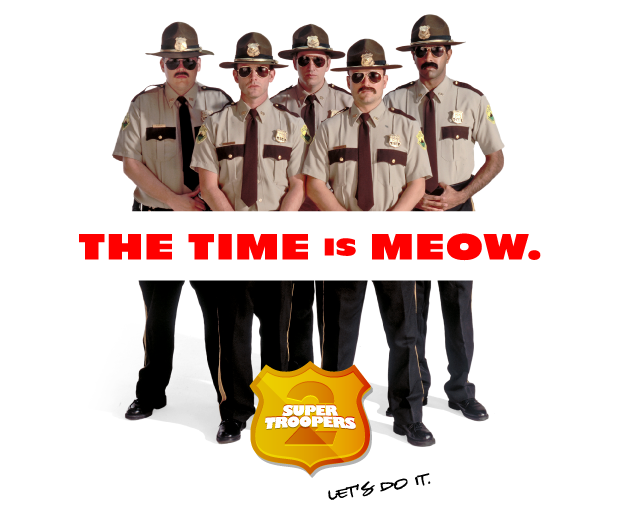 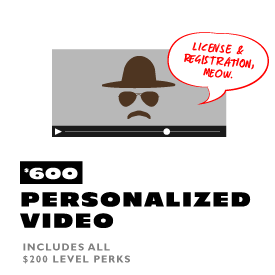 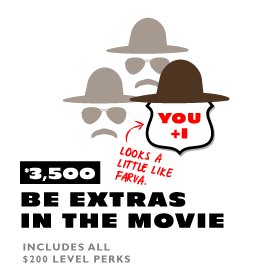 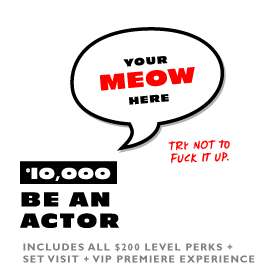 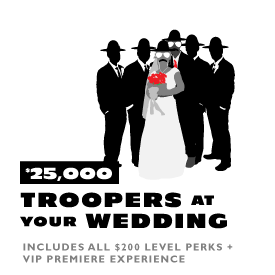