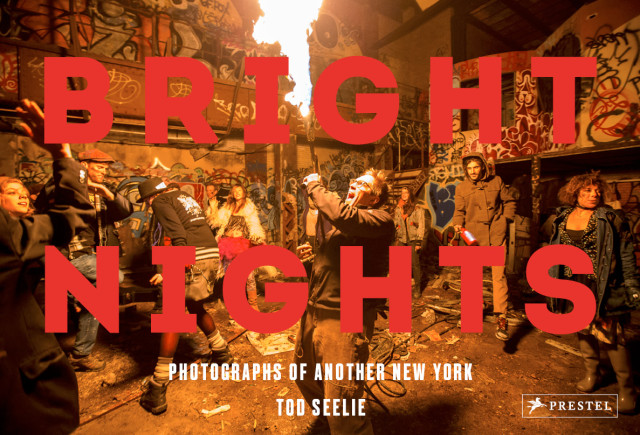 Bright Nights: Photographs of Another New York is a collection of the photos of Tod Seelie, a Brooklyn-based photographer who has been documenting New York City’s underground art and music scene for the past 15 years. Over the years Seelie has photographed art boat flotillas, illicit underground dinner parties, urban exploration expeditions, and more. To celebrate the book’s recent U.S. release, Seelie is holding a book release party at Silent Barn in Brooklyn on November 7, 2013. For more on Seelie’s book, see this Slate article. 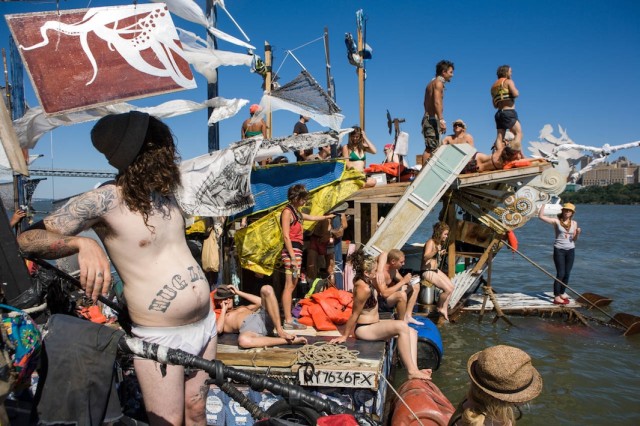 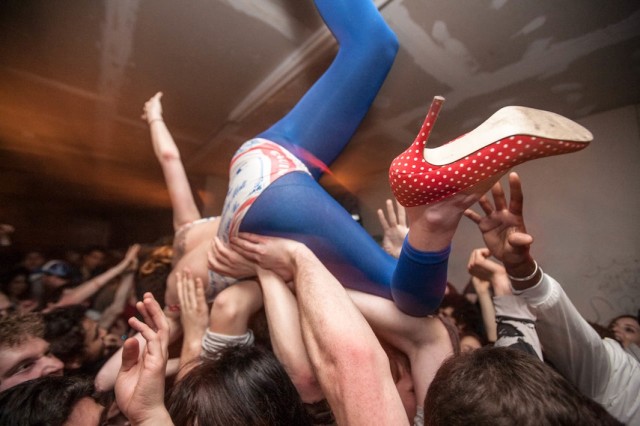 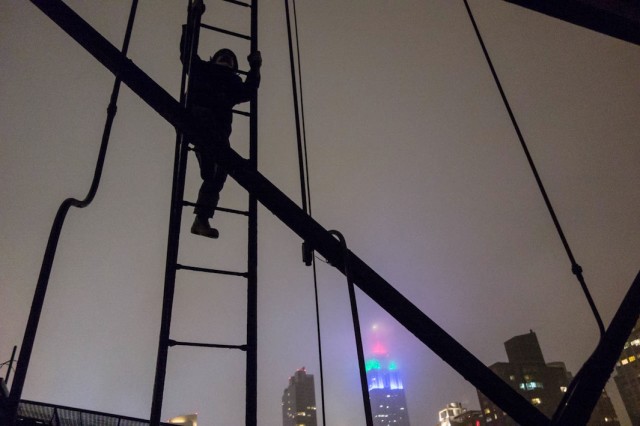