Borderlands: The Pre-Sequel currently has a tentative release date of Fall 2014, and is available for pre-order on PC, PlayStation 3, and Xbox 360 via Amazon.

Discover the story behind Borderlands 2‘s villain, Handsome Jack, and his rise to power in this brand new game in the Borderlands series. Taking place between the original Borderlands and Borderlands 2, the Pre-Sequel gives you a whole lotta new gameplay featuring the genre fusion of shooter and RPG gameplay that players can’t get enough of. 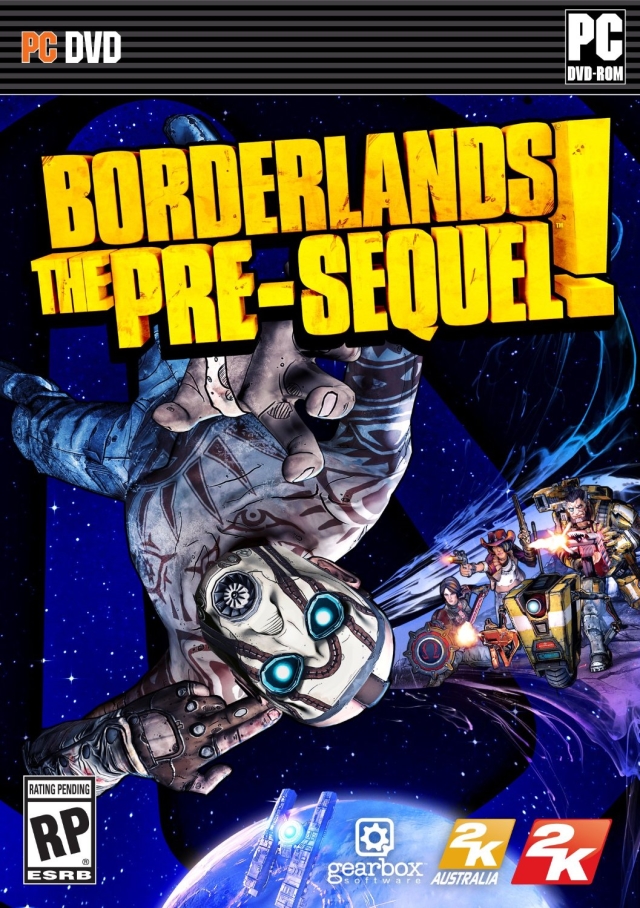 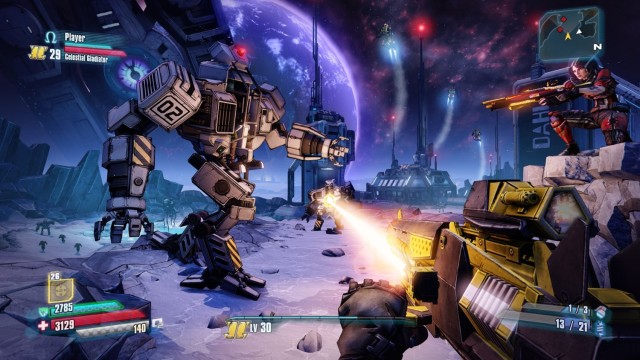 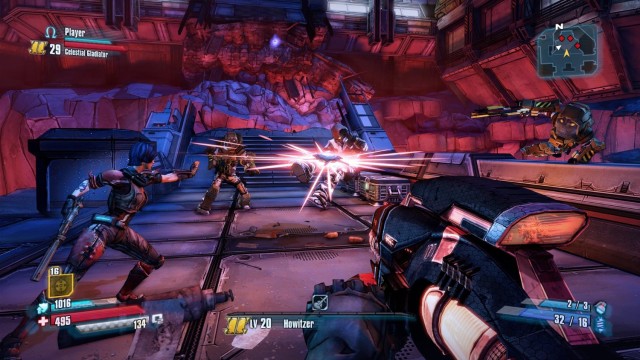