Blair Witch is a surprise sequel to the 1999 horror classic The Blair Witch Project. The film was being produced under the title The Woods, but was revealed to be Blair Witch when it was screened at San Diego Comic-Con on July 22, 2016. The story follows the brother of one of the original film’s characters as he and a group of people venture into the haunted woods to find out what happened to his sister.

The film will be released in theaters on September 16, 2016.

"THE WOODS is actually a sequel to THE BLAIR WITCH PROJECT. Its new title is BLAIR WITCH.?" – @joblocom pic.twitter.com/L4Xn8LhN3W 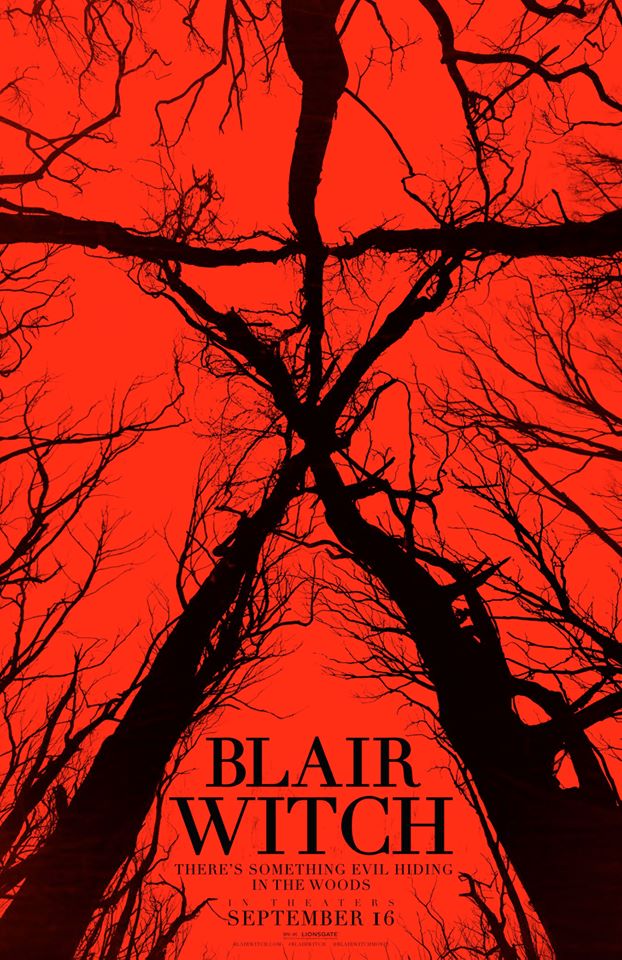