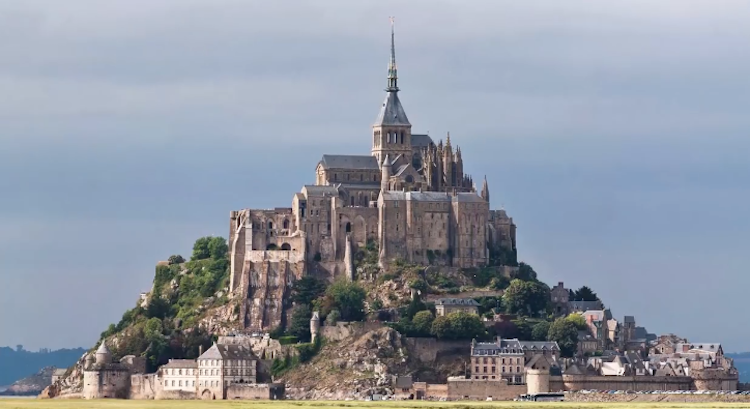 Real Life Lore offers very helpful advice regarding the safest place to be should a zombie apocalypse escape the realm of fiction and make its way into a bleak reality. Taking the most logical tact, he suggests that water may be the safest place because zombies are thought to not be able to swim, but water eventually turns to land where a run for supplies could be life-threatening.

Instead, he suggests an uninhabited island, preferably one that already has an infrastructure in place, such as Mont Saint-Michel off the coast of Normandy, France.

One island, or sort of island is the best place for the entire world to be during a zombie apocalypse is right here, one kilometer off the coast of Normandy in France. Getting here might be difficult if you live outside of Europe…but if you’re in Europe, this is where you want to head to. It’s called Mont Saint-Michel.