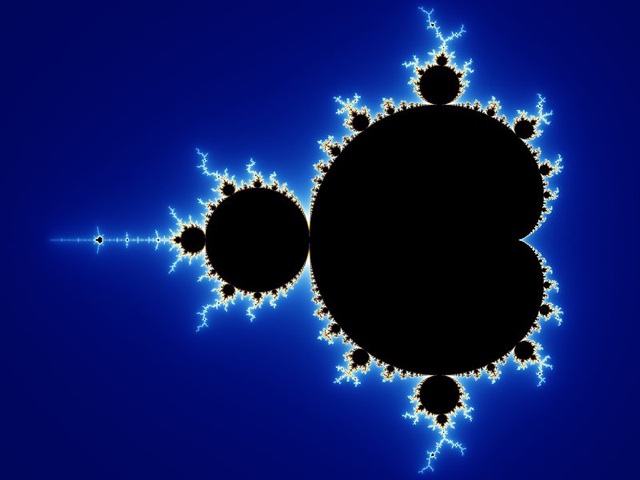 French and American mathematician Benoît B. Mandelbrot, the father of fractal geometry, has died at age 85 from pancreatic cancer. He passed away at a hospice in Cambridge, MA on October 14th. Thanks for making math fun!

UPDATE 1: The New York Times has confirmed the story.