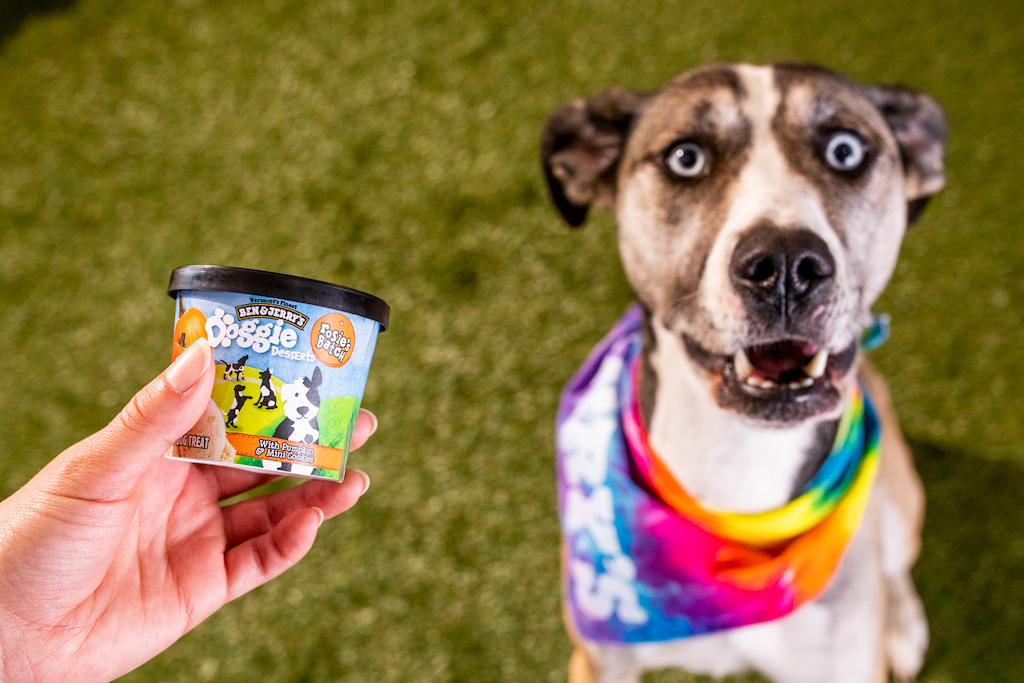 Ben & Jerry’s, longtime purveyors of cold sweets for humans, has expanded their offerings to the canine population with their “Doggie Desserts”. This frozen treat is specifically formulated for dogs and comes in a couple of yummy flavors inside a frozen sunflower butter base, “Pontch’s Mix”, which has peanut butter and pretzel swirls, and “Rosie’s Batch”, which is flavored with pumpkin and mini cookies. Both flavors were named after real dogs who “work” at the company’s headquarters.

We know our fans love their dogs and treat them like family…We created this product line so pups can enjoy something even better than belly rubs. Doggie Desserts are the sweetest treat they’ll ever put their paws on. …”Pontch’s Mix” and “Rosie’s Batch” were named after two real dogs in the Ben & Jerry’s office—an affectionate Frenchie and a rescue mutt of mixed heritage.

A post shared by Ben & Jerry's for Dogs (@benandjerrysfordogs) 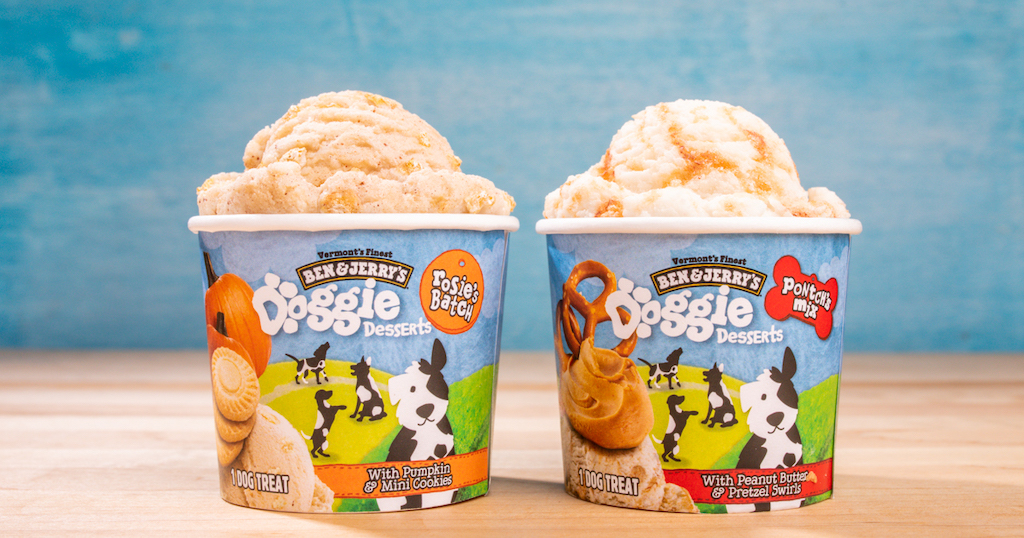 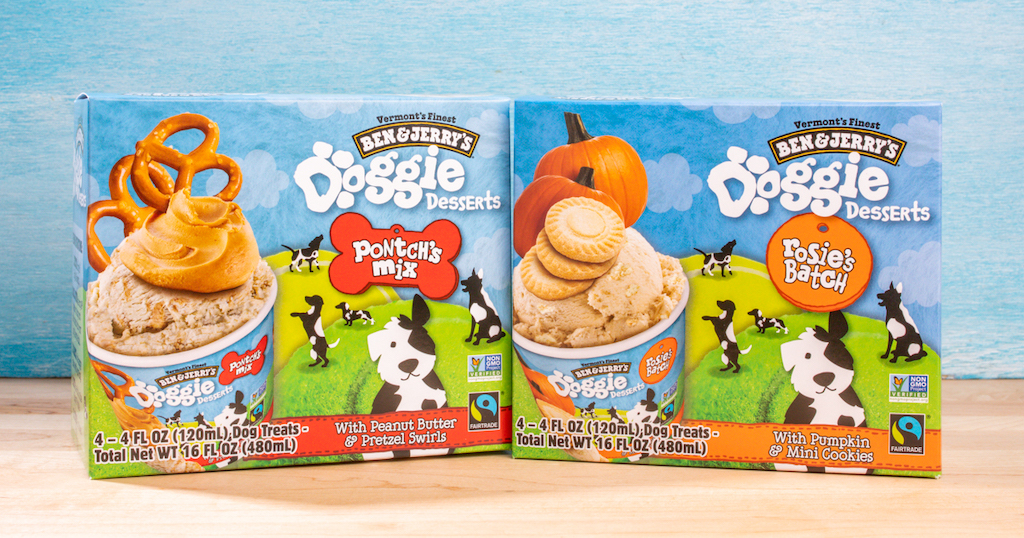 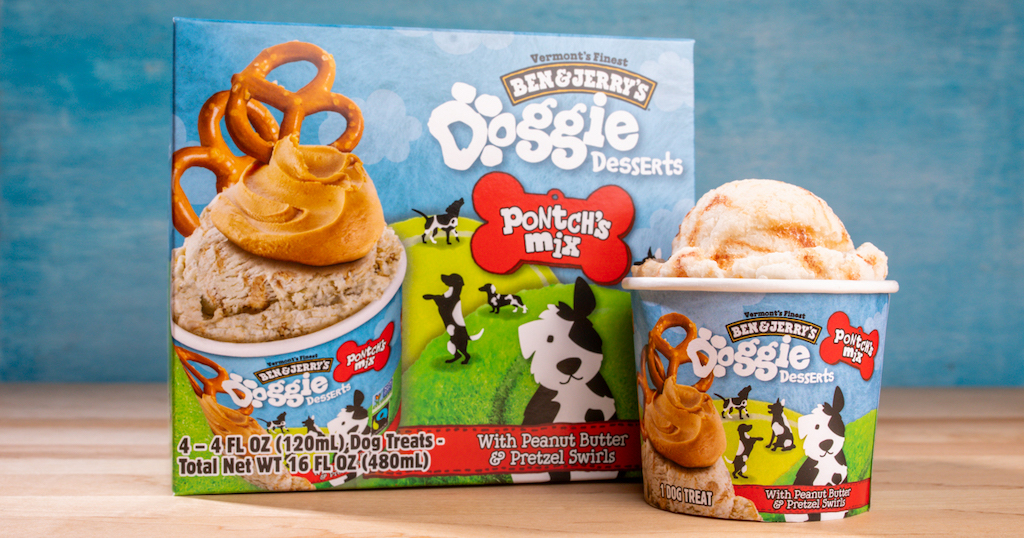 A post shared by Ben & Jerry's for Dogs (@benandjerrysfordogs)