Barobot is an open source cocktail mixing robot that uses the 12 bottles that can be attached to its frame to create over 1,000 cocktail recipes out of alcohol and mixers like soda. Users simply place whatever they want in the frame and then direct the robot via tablet or smartphone on what kind of drink they’d like. Barobot comes in two versions, one that requires assembly and another that’s more of a “plug and pour” option.

The company behind the device is currently raising funds via a Kickstarter crowdfunding campaign. 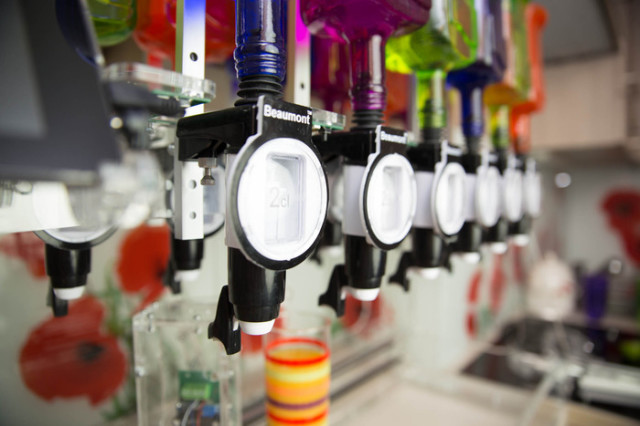 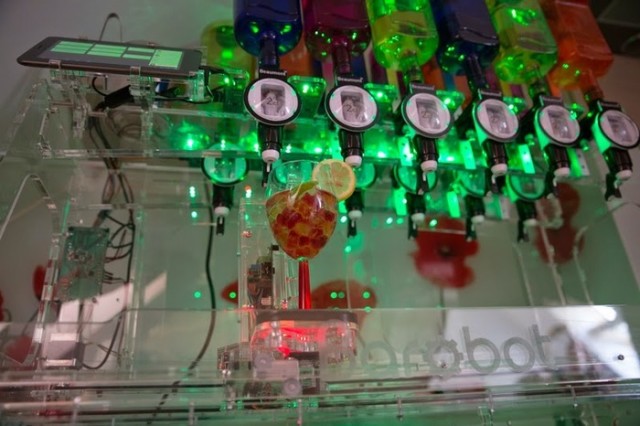 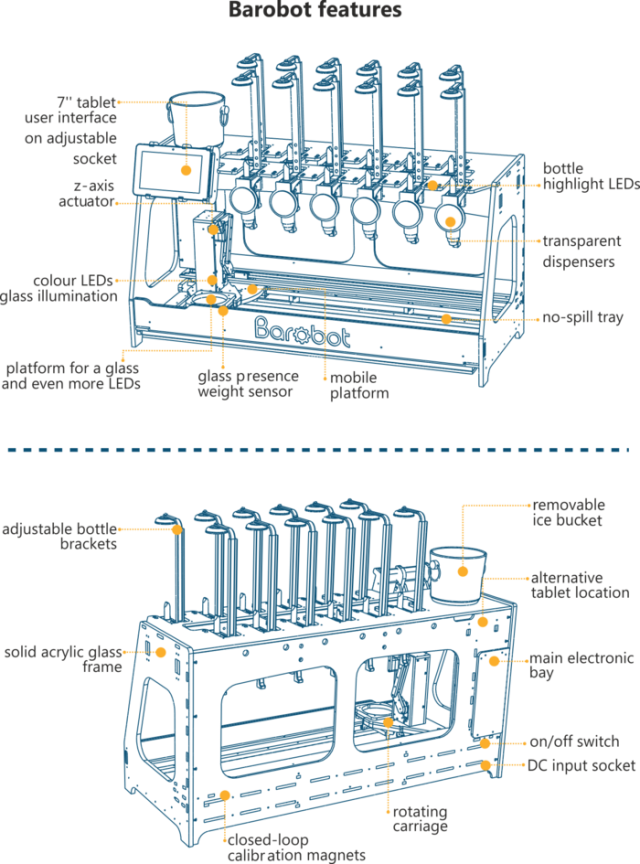