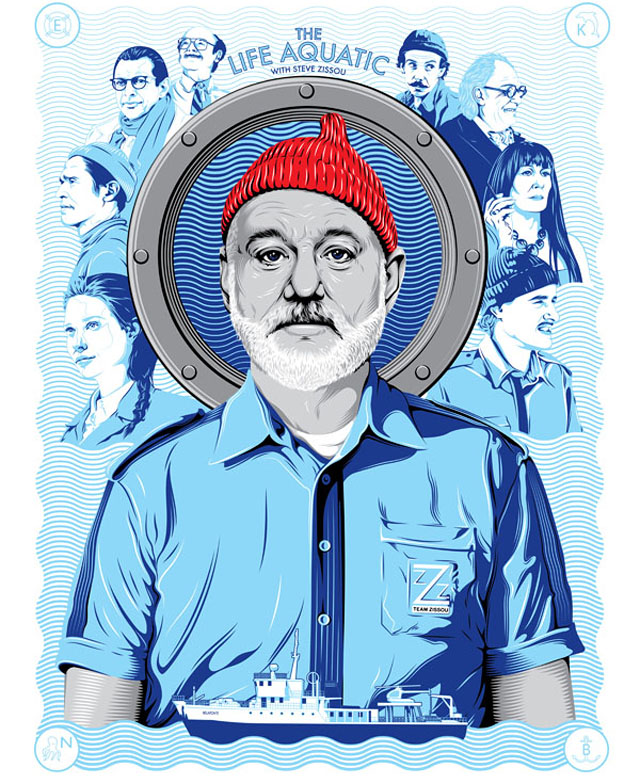 The third annual Bad Dads art show at Spoke Art Gallery will pay tribute to films by the famed director, screenwriter, actor and producer Wes Anderson with over 75 paintings, prints, sculptures and more by talented artists. The show / Halloween costume party (prizes given away for best costumes) will take place the evenings of Friday, October 26, 2012 and Saturday, October 27, 2012 from 6 PM to 10 PM each night and be on display until late November at the Spoke Art Gallery in San Francisco. Prints and original art from the show will be made available to purchase at the end of October. You can submit your RSVP for the show on Facebook. 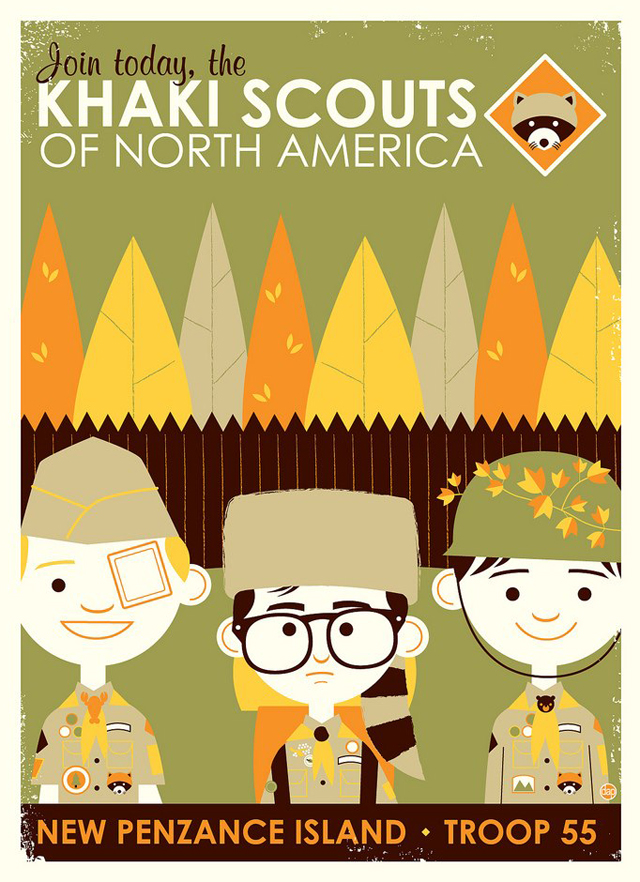 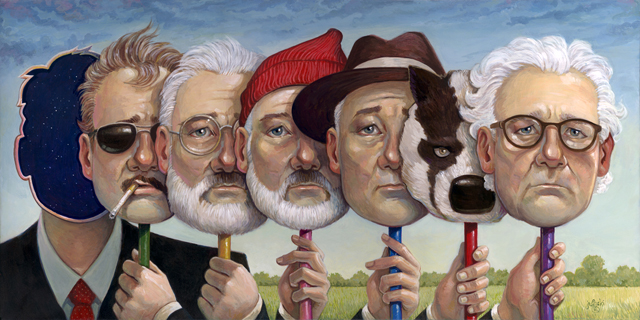 We Are Legion by Aaron Jasinski 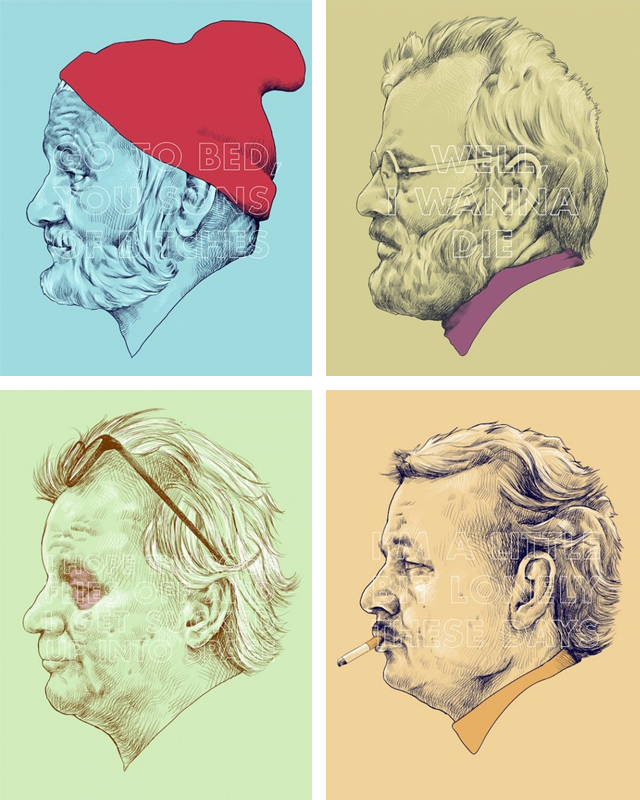 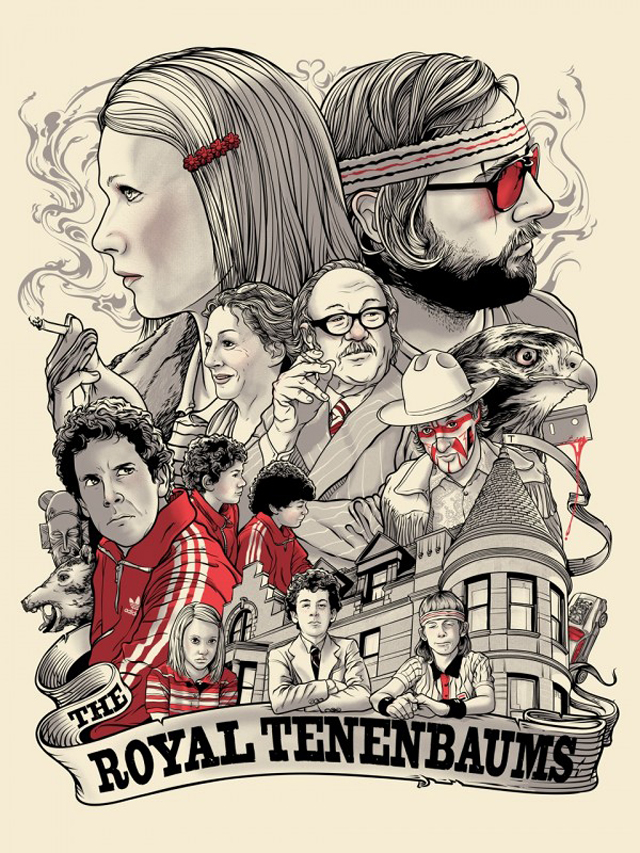 The Royal Tenenbaums by Joshua Budich 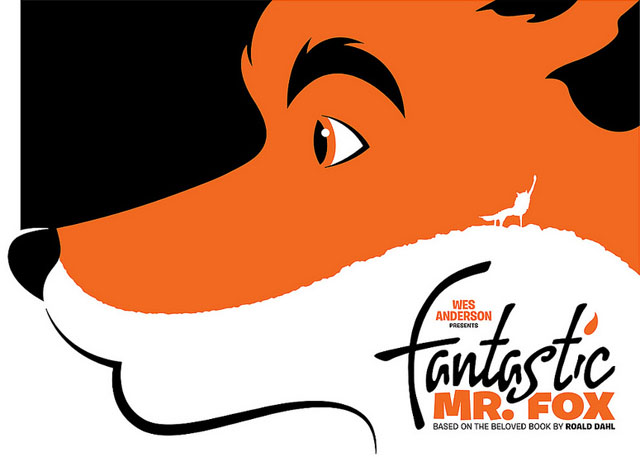 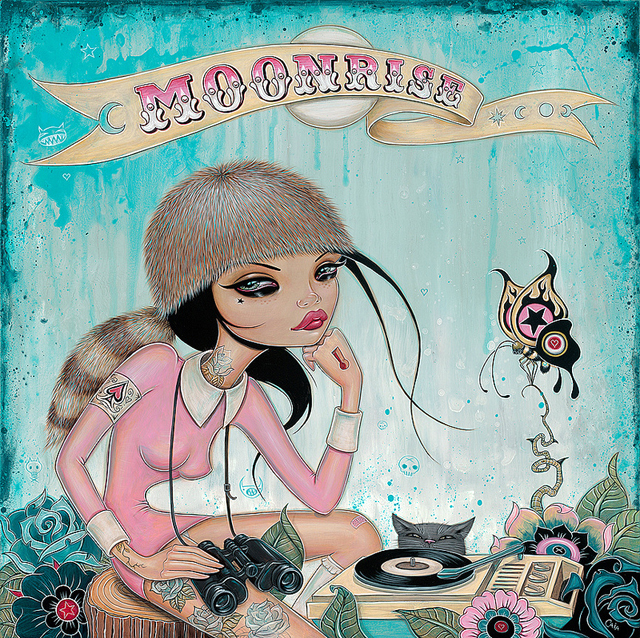 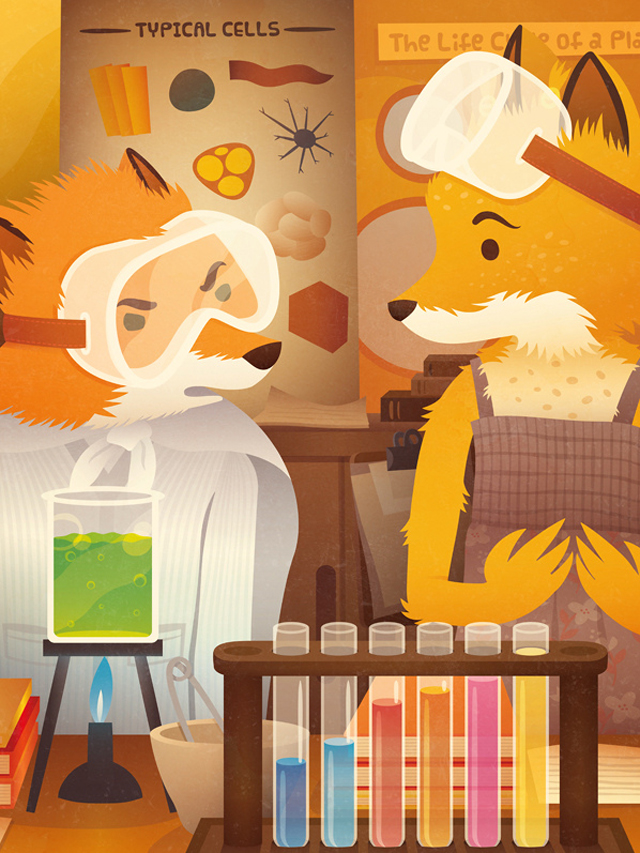 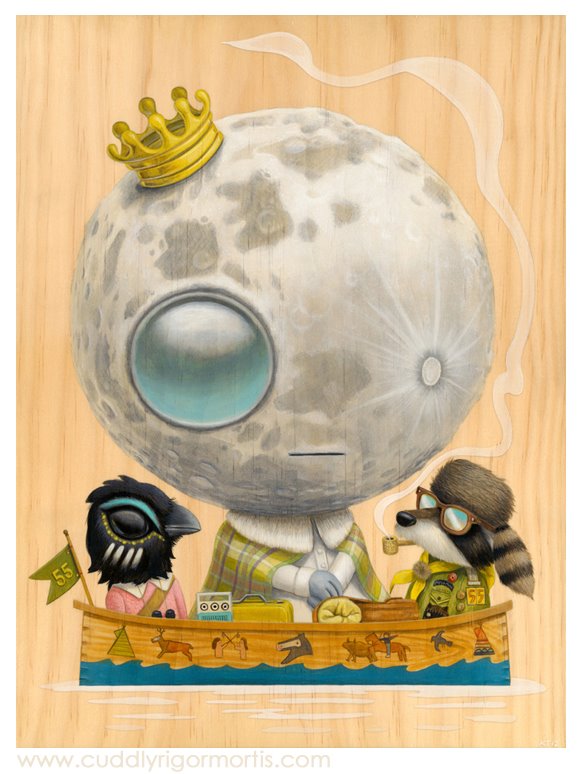 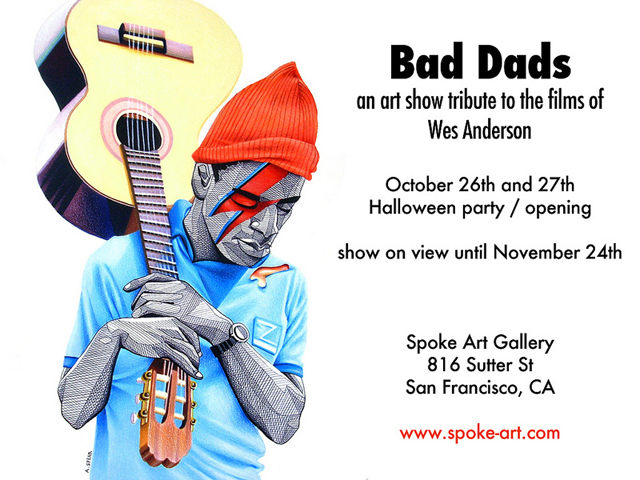 images via Spoke Art on Facebook and credited artists