Austin Beerworks has designed a 99-pack of beer to help reintroduce their Peacemaker Ale as “Anytime Ale.” The idea being that if it’s a beer for any time then one should always have a few on hand. According to their video the cases will sell for $99, but in a tweet from the company they say only 20 of the cases were made with more to follow later.

The 99-packs will be delivered this Thursday. We’ll post when and where as it happens. We’ll make more, but for now there’s only 20.

The 99-packs of beer will be delivered August 28th to yet-to-be-disclosed locations in Austin, Texas. Austin Beerworks suggest following them on Twitter and Instagram to get the locations of the deliveries as they happen.

Peacemaker was the very first beer we decided to brew. It’s balanced, refreshing, and very sessionable. Peacemaker is simple, but we take it very seriously — a bold and clean beer with nothing to hide behind. It’s the beer we drink the most at the brewery. And at home. And on the river. When you have a cold, bright, well-balanced beer like Peacemaker on hand, anytime is a good time to enjoy it. 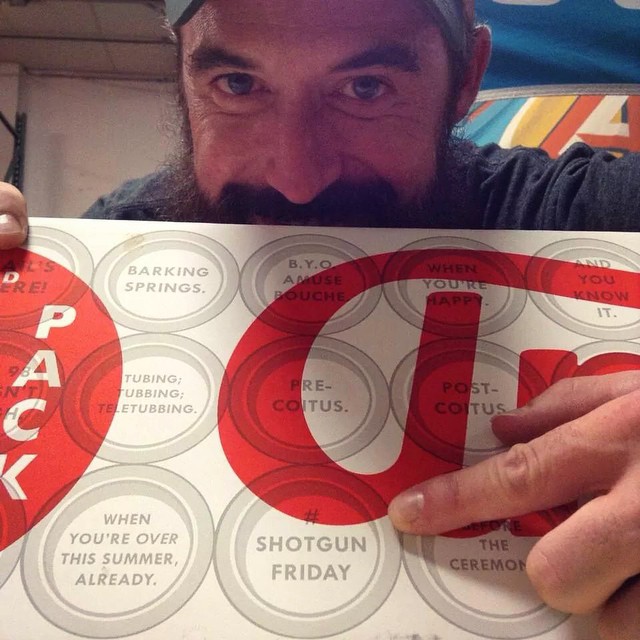 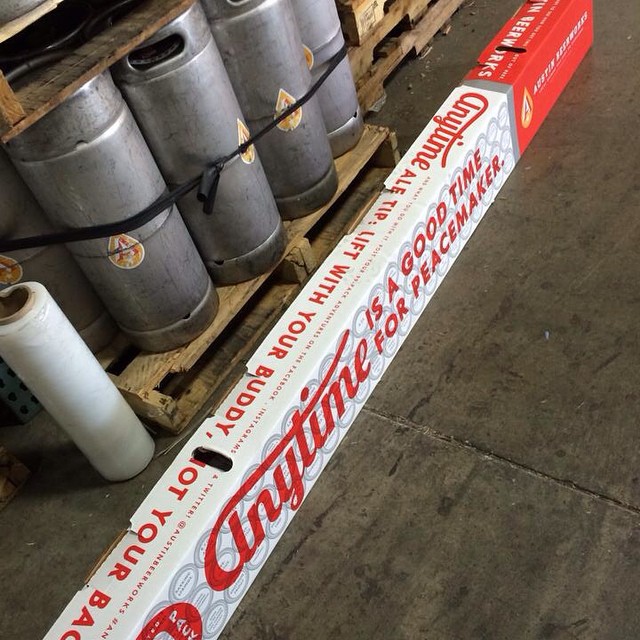 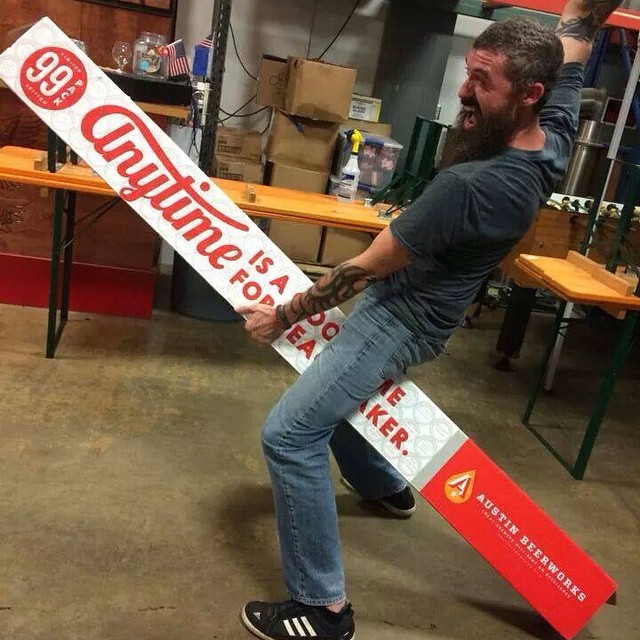