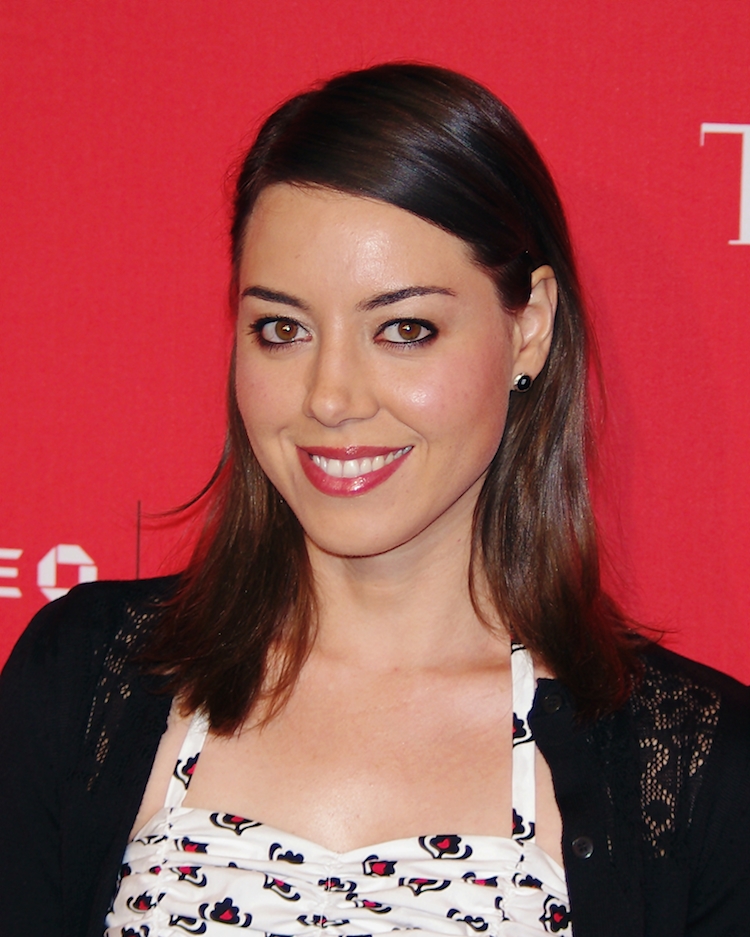 On the day the news was released, Plaza tweeted an image of Grumpy Cat. 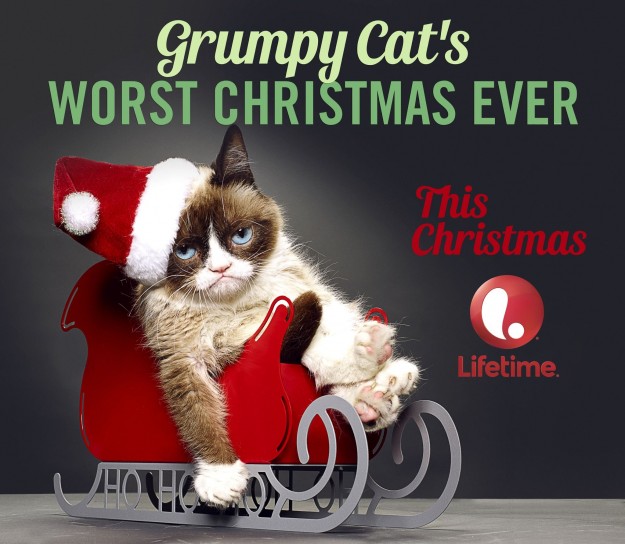