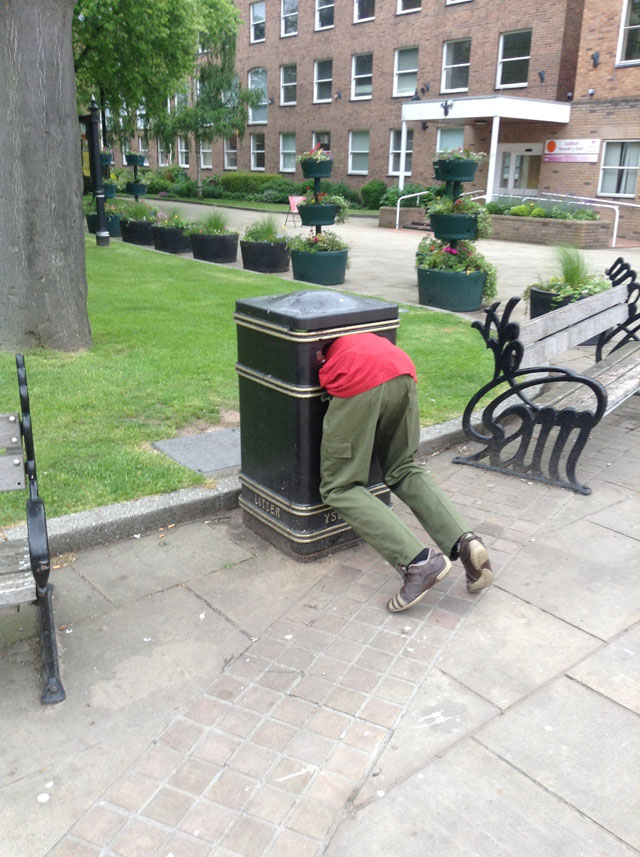 For the past two years, British artist Mark Roberts has been making realistic dummies and installing them in public places in the UK in order to confuse (or amuse) the public. In a particularly bizarre variation, Roberts stuffs his dummies headfirst into public trash cans in a series he calls “Down in the Dumps.” For more of his installations, check out his “Street Art” Flickr set. 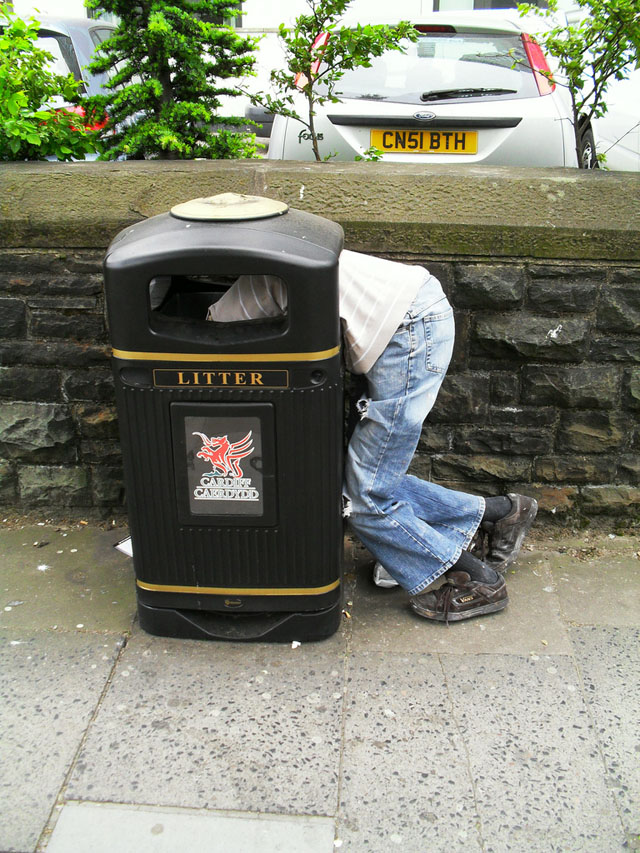 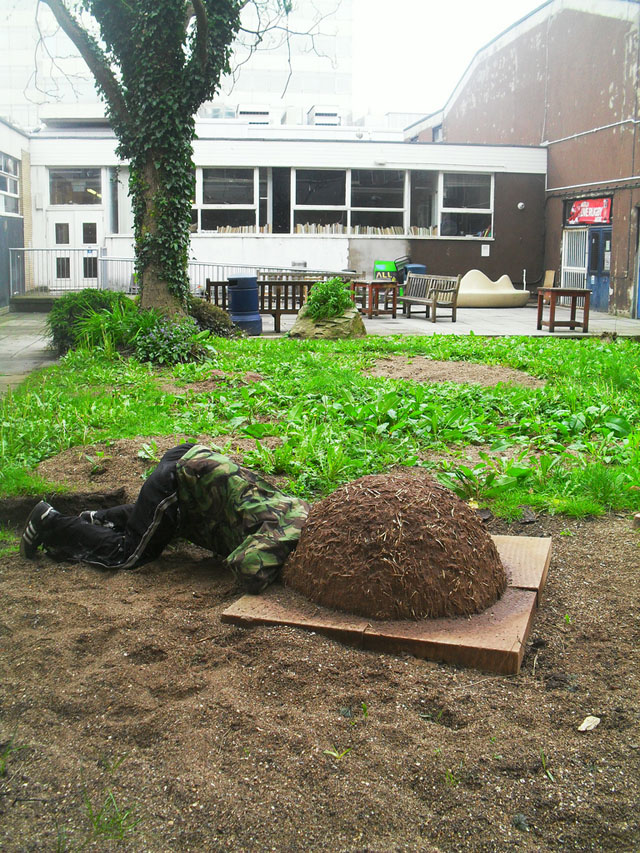 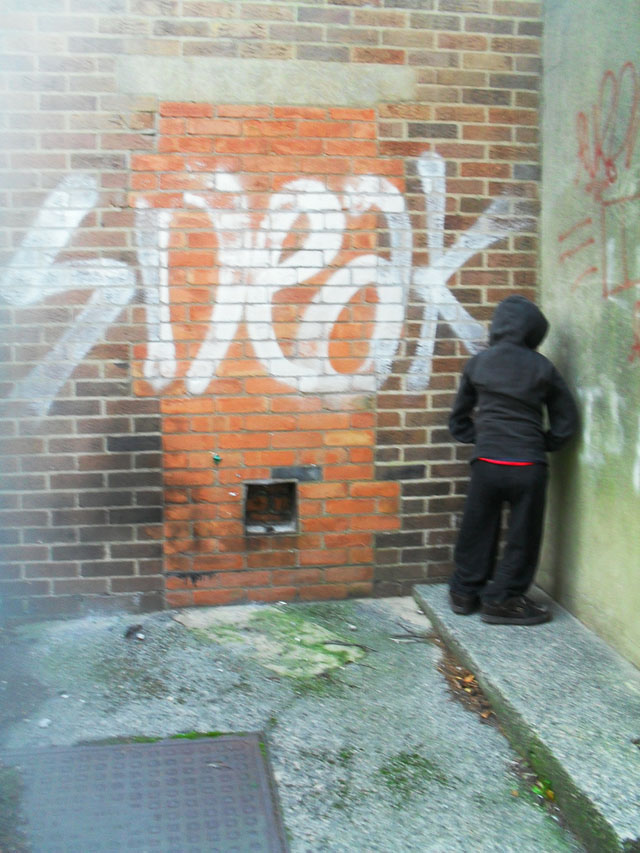 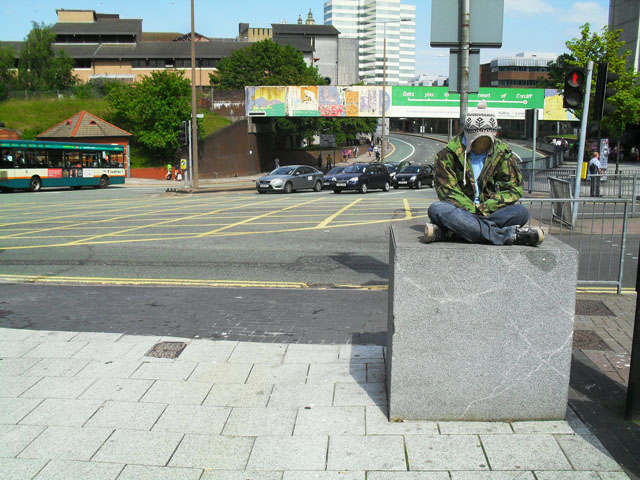