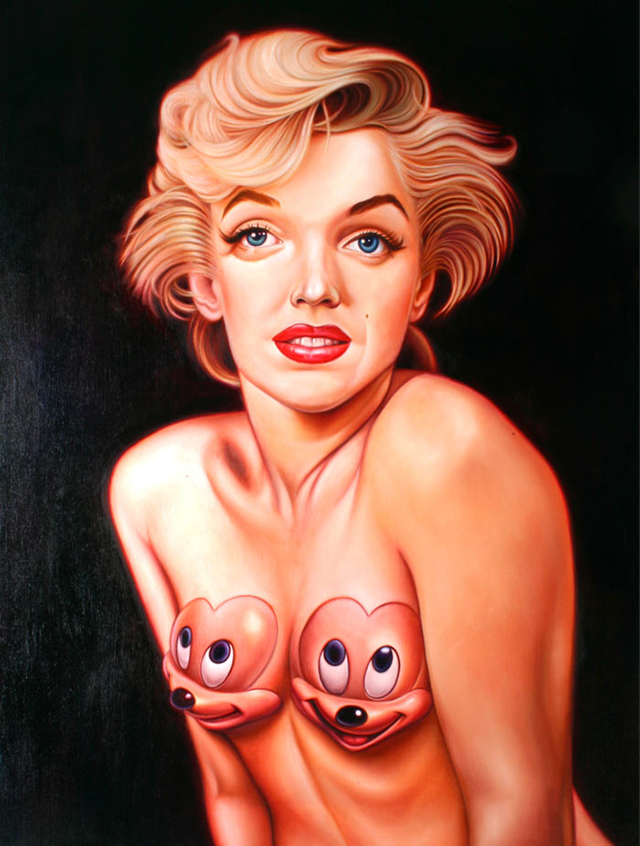 Art Truancy is an upcoming group art show at Jonathan LeVine Gallery in New York City celebrating the 20th Anniversary of Juxtapoz Magazine. The exhibit will showcase original artwork created by artists that Juxtapoz Magazine has featured over the past 20 years. Art Truancy opens on Thursday, May 15th at both of Jonathan LeVine’s locations (557C West 23rd Street 6 – 8 PM and 529 West 20th Street 7 – 9 PM) and will be on display until June 14th. You can RSVP for the event online via Facebook. 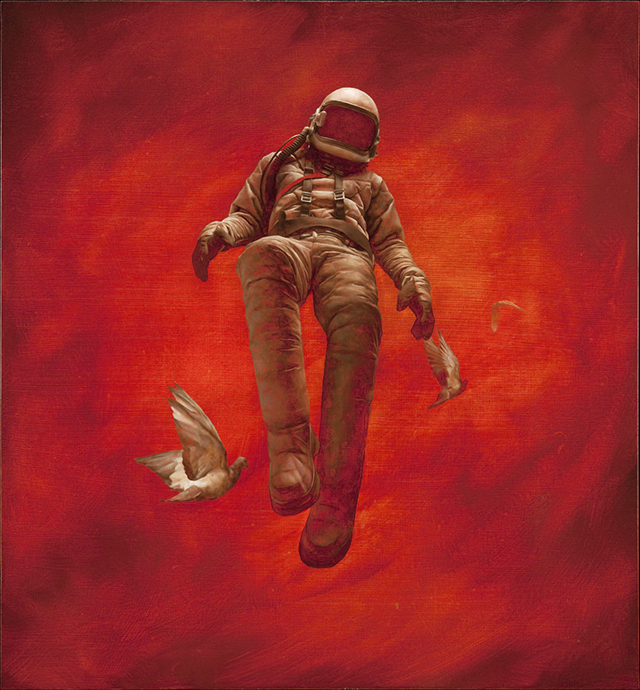 The Red Cosmonaut by Jeremy Geddes 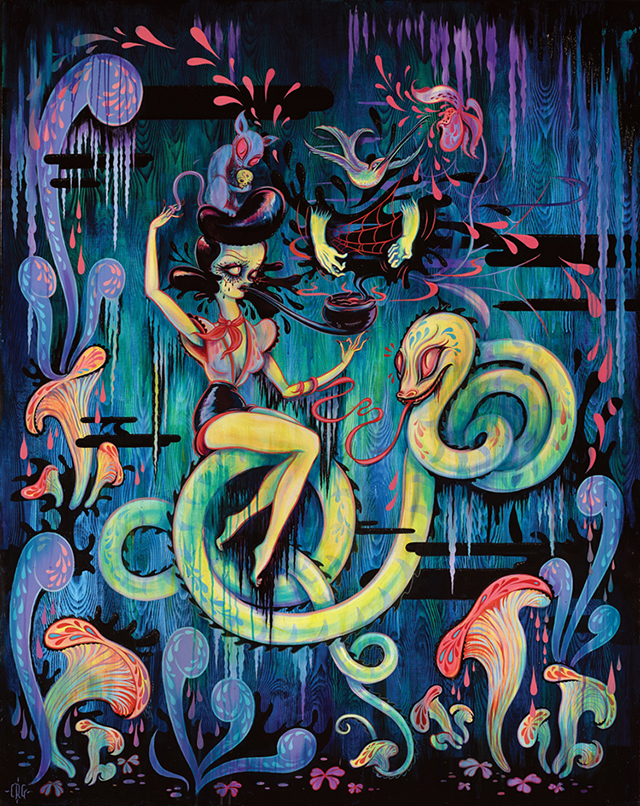 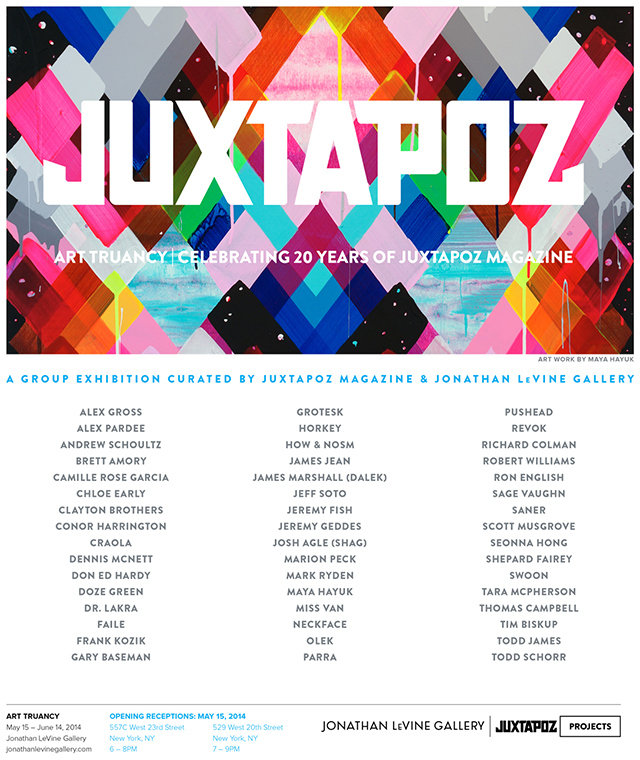