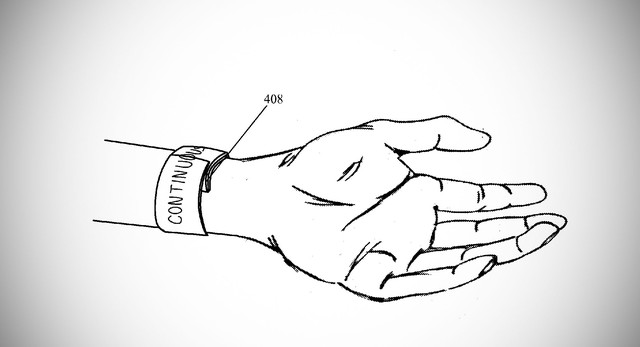 Apple is currently working on a smartwatch to be released later this year, Bloomberg reports. The company has a team of about 100 designers working on the “iWatch,” led by design chief Jony Ive. The smartwatch will allow users to make calls, use caller ID, and check map coordinates and will also contain a pedometer for tracking steps and heart rate. According to The Verge, the watch will run iOS, a feature which is currently posing battery life issues in the product’s development. Rather than lasting at least 4-5 days on a single charge, the current prototypes only last for about 2 days.

via Bloomberg, The Verge