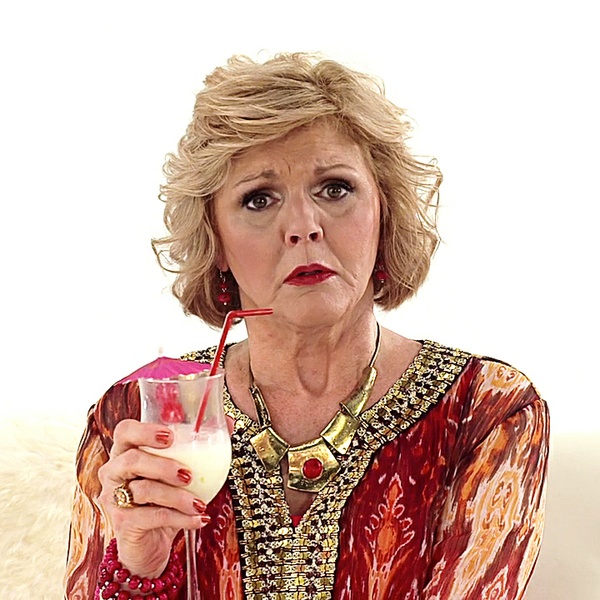 The Applebee’s Girls Night Out Goddess

Restaurant chain Applebee’s has released a series of “social media tutorials” for their new Life Is Better Shared campaign, which “aims to promote Applebee’s as the number one spot in America for women to enjoy a much needed girls night out – any night of the week”. They have a “Life is Better Shared” YouTube channel, a Tumblr blog, several Pinterest boards and a Twitter account, all of which are headed by the campaign’s wacky cocktail-carrying spokesperson, the Applebee’s Girls Night Out Goddess. In a nutshell, the Goddess’ advice is to get off the computer and grab some of your “besties” to go to Applebee’s to “enjoy delicious food and tasty drinks”. The campaign was created for Thomas & King, the 16th largest Applebee’s franchise in the United States, by Cornett Integrated Marketing Solutions.

While sharing online is rad, sometimes life is better shared offline. A little more face time and a little less Facebook can do the soul some good. That’s what this campaign is all about – spending time offline at Applebee’s with your BFF’s. Talking without the use of abbreviations. Actually laughing out loud instead of just LOLing. Sharing those dirty little secrets with your besties you would never share with your entire social network. 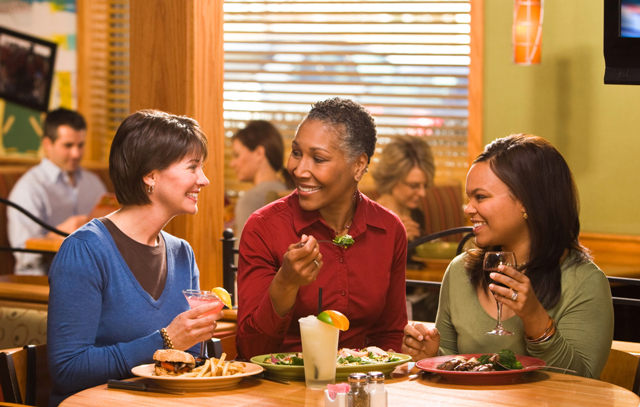 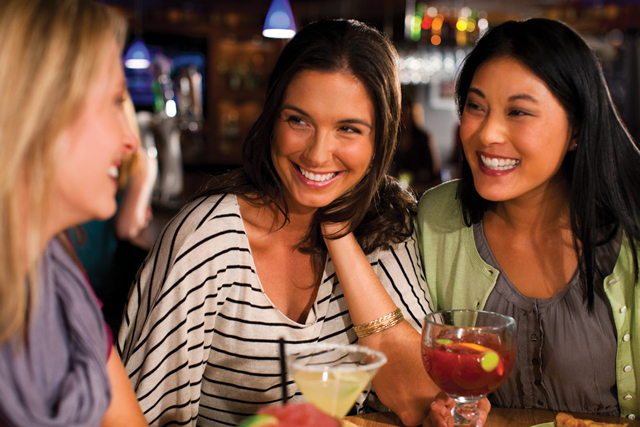