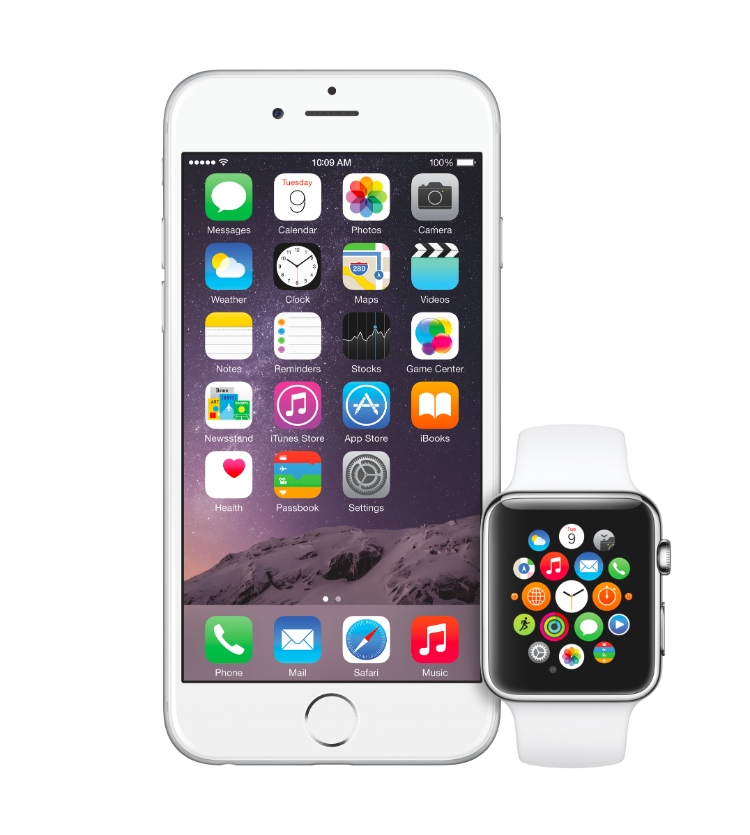 Today, Apple unveiled the new iPhone 6, iPhone 6+, and Apple Watch at their event in Cupertino, California. As expected, the new iPhone 6 has a 4.7 inch screen, while the iPhone 6+ has a 5.5 inch screen. Both models offer significant spec improvements to the iPhone 5S with enhanced resolution, processor speed, camera features, and more. The phones will be available in 16, 64, and 128GB configurations, and the 16GB iPhone 6 will be available for $199 with a two-year contract, and the 16GB iPhone 6+ will sell for $299 with contract. They will be available for pre-order on September 12th and will ship September 19th. 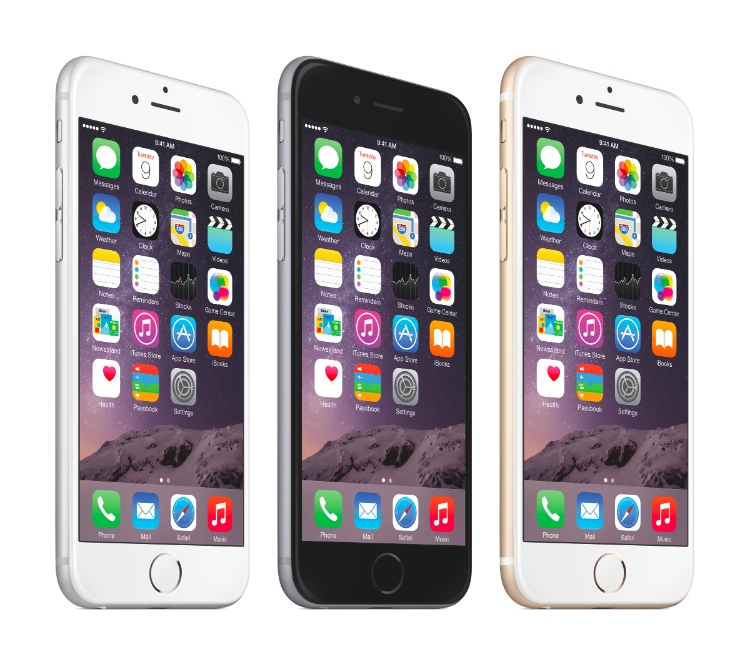 The new generation of iPhones will feature Apple Pay Near Field Communication (NFC) payments in an attempt to replace conventional wallets and payments. Apple Pay integrates the iPhone’s fingerprint scanner for added security. Apple has already worked with major companies like McDonald’s, Duane Reade, and Target to enable Apple Pay at their locations. The main focus of Apple Pay seems to be ease-of-use, security, and privacy. 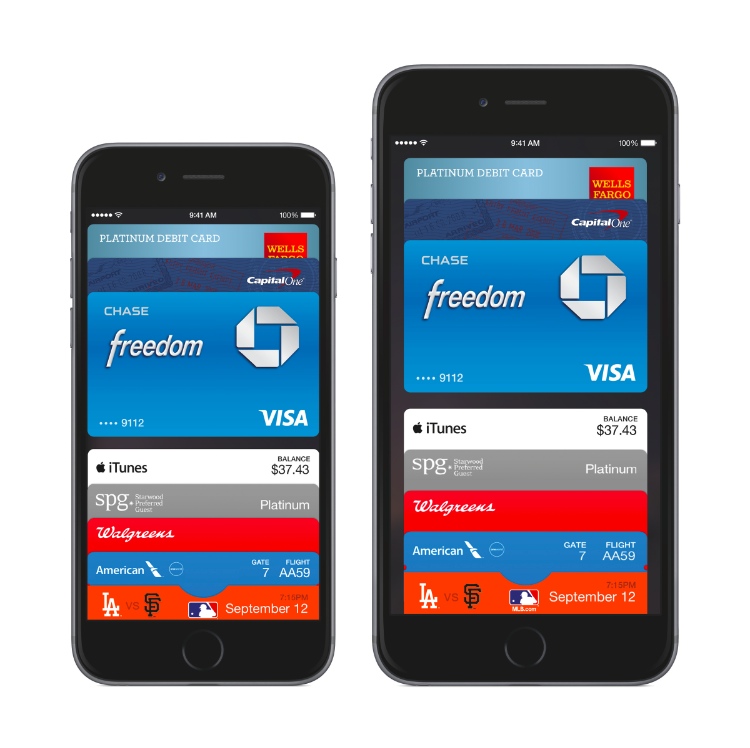 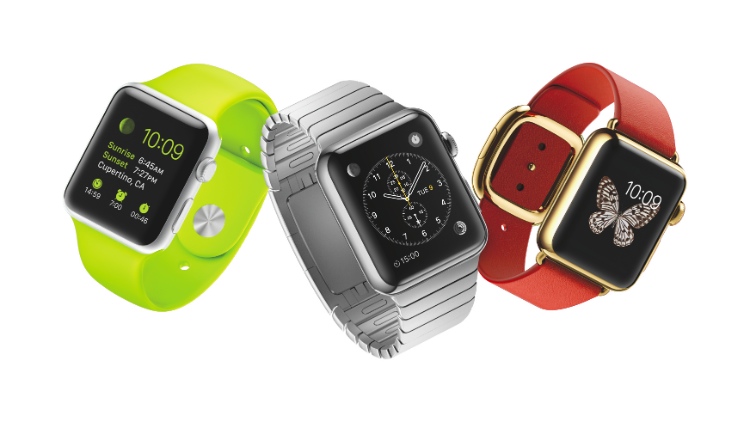 The Apple Watch has a number of fitness features built into it including health monitoring centered around the new Fitness and Activity apps. It can be used to set health and fitness goals and monitors activity throughout the day.

The band U2 closed out the live stream event with a performance and the announcement that their new album Songs of Innocence is now available to all iTunes customers for free in what they’re calling the biggest album release in history.