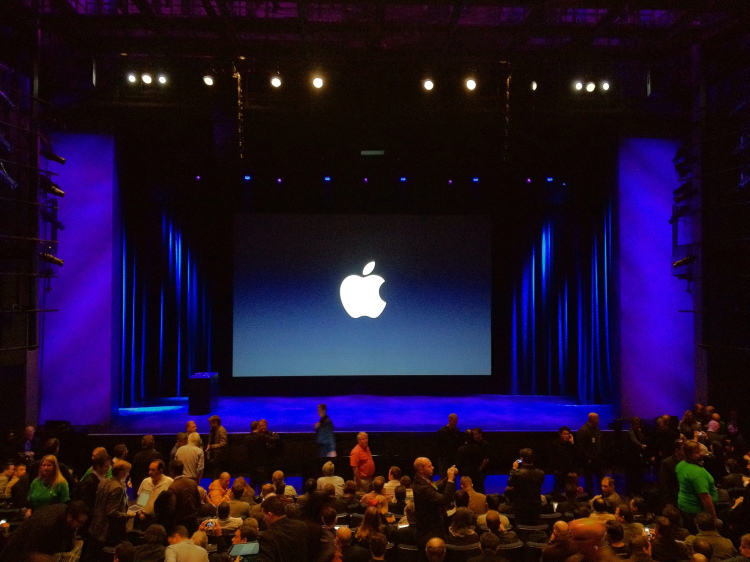 Apple is live streaming an event being held today, September 9th, 2014 at The Flint Center for the Performing Arts in Cupertino, California where the company is based. They are expected to announce the new iPhone 6 and its companion smartwatch the media has already dubbed the iWatch. The event will begin streaming on Apple’s site at 10:00 AM PT (1:00 PM ET). Apple users will be able to watch the event on their devices using the Safari app, or by watching the “Apple Events” channel on the Apple TV.

There are a number of rumors going around about both the iPhone 6 and the iWatch, but most of what is being said about the iWatch seems to be pure speculation. It is expected that the iWatch will work as an activity and health monitor, a rumor supported by Apple’s recent partnership with the Mayo Clinic for iOS 8’s HealthKit features, and by the news that the Mayo Clinic will have representatives on stage at Apple’s announcement.

The rumors about the iPhone 6 have more consensus and some evidence to back them up. The iPhone 6 is expected to come in two models with different screen sizes, both larger than previous iPhones. The smaller of the two is expected 4.7 inch screen while the larger will be Apple’s first “phablet” (a phone nearly the size of a tablet) at 5.5 inches. These sizes are supported by numerous leaked images and videos like the one from Feld & Volk showing what they claim is the body of an iPhone 6 and the one from PhoneEvaluation that compares what appears to be an iPhone 6 to an earlier model.

Feld & Volk also released what they claim are images of a fully assembled iPhone 6.

It’s also expected that both devices will feature Near Field Communication (NFC) technology that will allow them to be used for mobile payments. 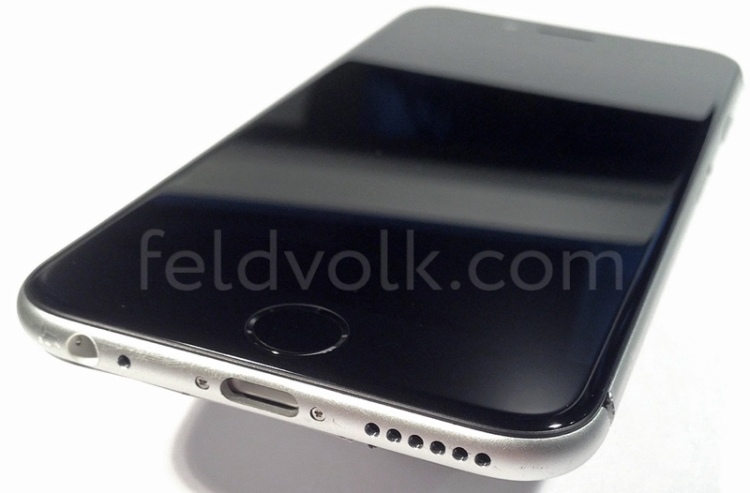