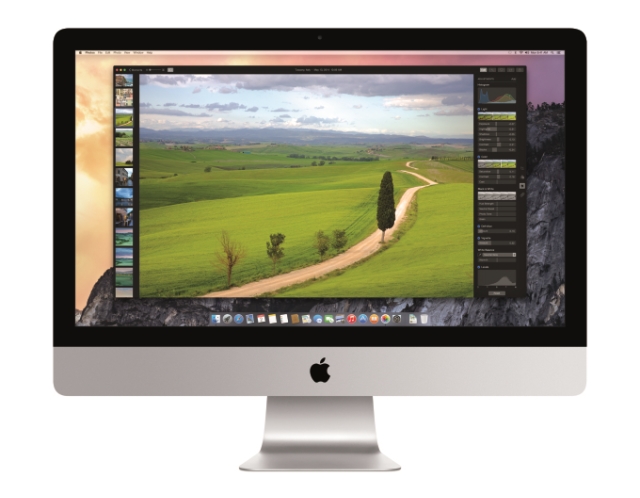 Apple is shiftinf users to their Photos app from Aperture app early next year. According to TechCrunch, development of Aperture will be ceased in favor of the new app after OS X Yosemite (see previous post) releases later this year, but Apple will provide compatibility updates to Aperture so that those interested can run it in OS X Yosemite.

“With the introduction of the new Photos app and iCloud Photo Library, enabling you to safely store all of your photos in iCloud and access them from anywhere, there will be no new development of Aperture,” an Apple spokesperson told TechCrunch. “When Photos for OS X ships next year, users will be able to migrate their existing Aperture libraries to Photos for OS X.”