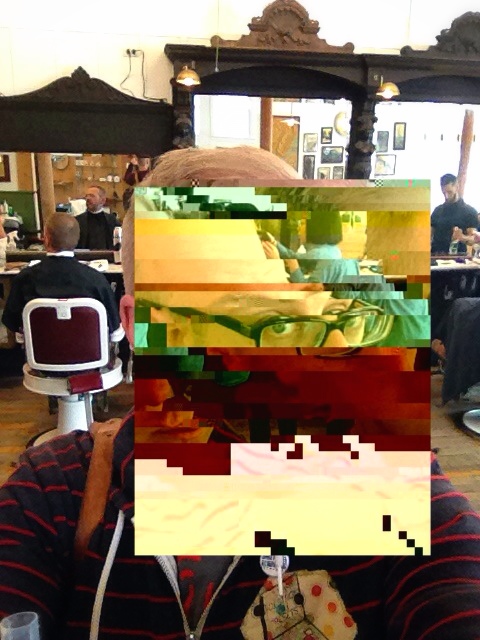 Anti Tagging is an app by buffer Renaiss Inc. that detects faces in photos and glitches them out. This is done in an effort to prevent algorithms on social networks like Facebook from tagging photos of people based on their faces. Anti Tagging is currently available on iOS.

This app makes your face to not being able tagging.
Our faces don’t exist for making book. 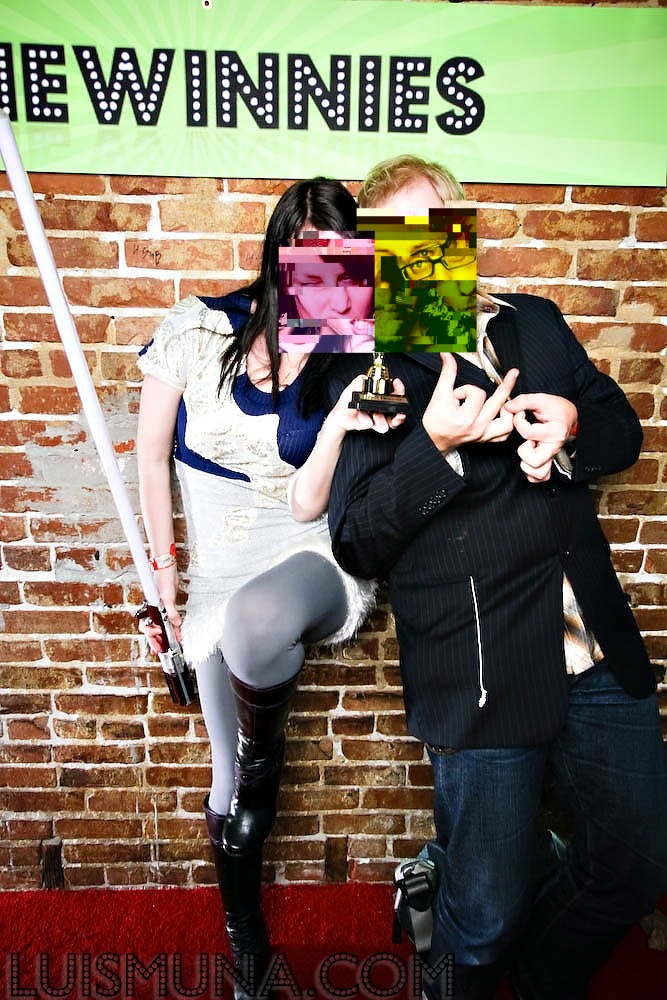 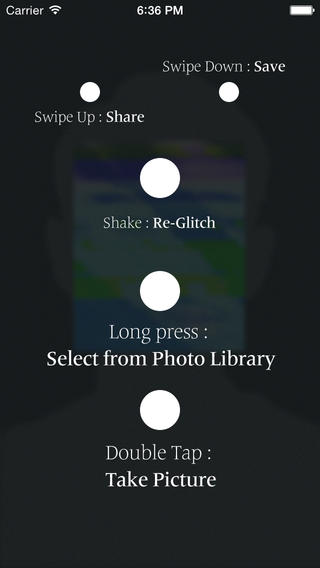