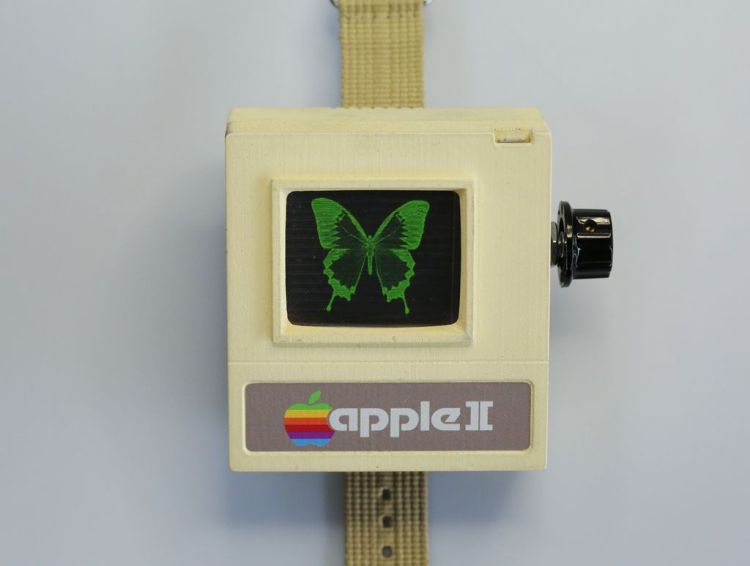 Technophiles who find the new Apple Watch to be too modern might consider the Apple II Watch, a handsome wearable based on the design of the iconic Apple II personal computer. While the Apple II Watch is not an official Apple product, it is real, having been designed and built by Instructables user Aleator777. The Apple II Watch features a scroll knob, a 1.8-inch screen, and cool apps like Weather and Utility. While the apps are nonfunctional (Utility “displays a static photo of a butterfly”), the Apple II Watch does indeed tell time and has a flashy red LED. If you’d like one, Aleator777 has posted full instructions on how to make your own on Instructables. 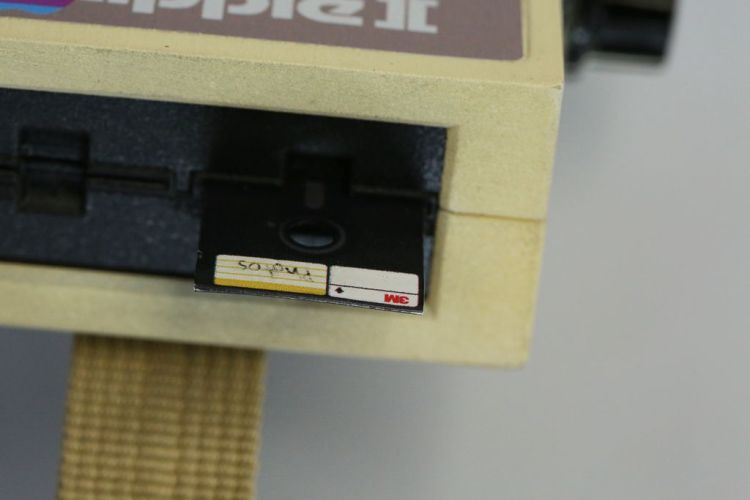 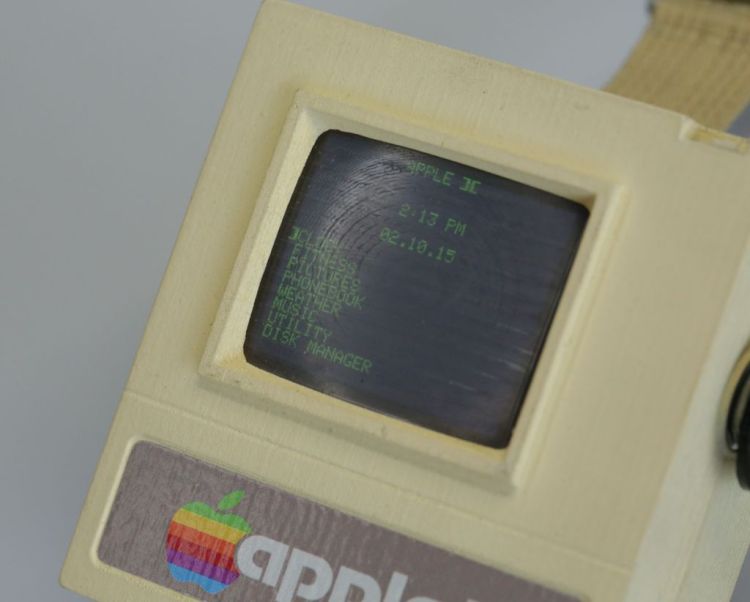 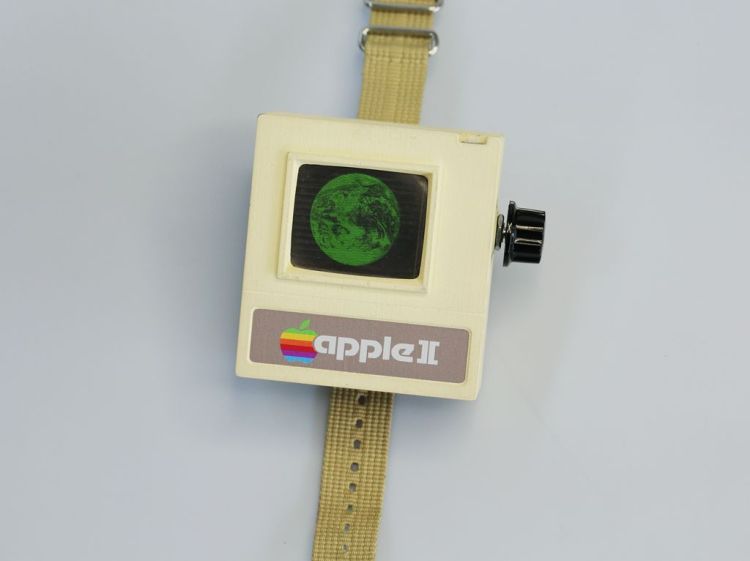 via Cult of Mac