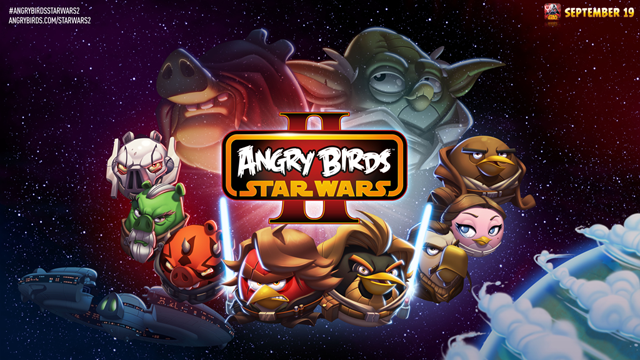 The Angry Birds and Star Wars universes will collide once again in Angry Birds Star Wars II, an adventurous video game sequel by Rovio Entertainment and Lucasfilm Ltd.. The game is scheduled to be released for iOS, Android, PC, and Mac on September 19, 2013.

Experience the legendary story of the Star Wars prequel movies with dozens of your favorite characters with all-new powers! For the first time ever, you can even choose to “Join the Pork Side” and play as one of the villainous pigs! 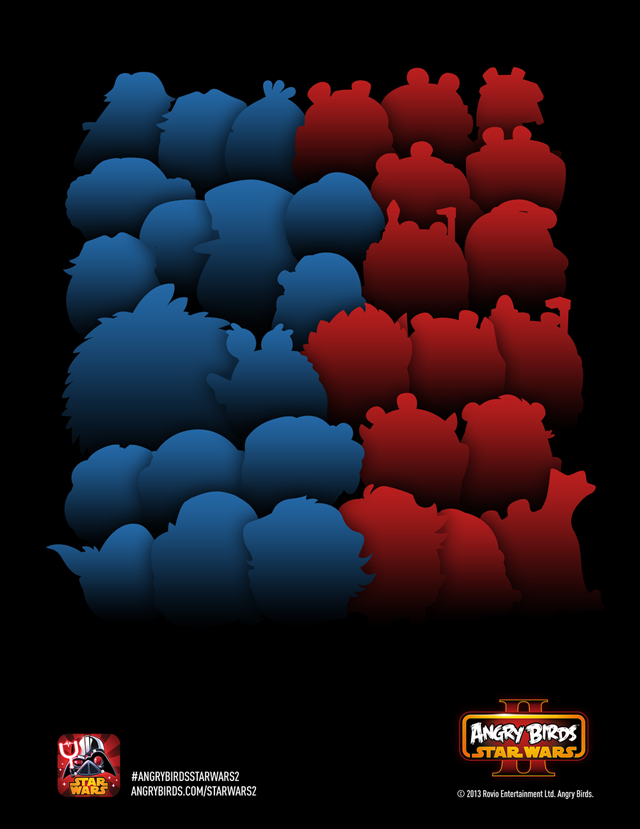 images and video via Angry Birds