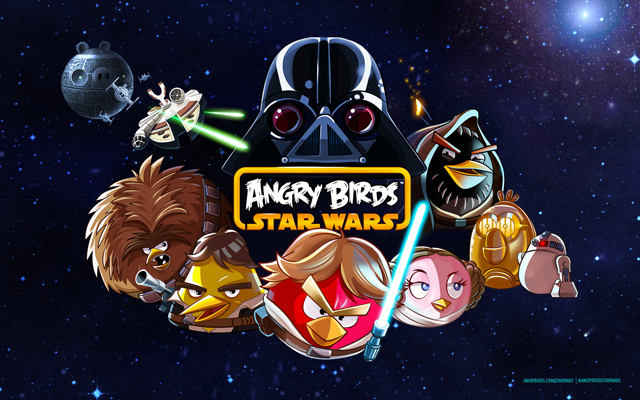 “May the birds be with you.”

The Angry Birds and Star Wars universes will collide and form one action packed game in collaboration with Rovio Entertainment and Lucasfilm Ltd. on November 8, 2012 with the release of the incredible new game appropriately titled Angry Bird Star Wars. A Tumblr page for the upcoming game has been set up where you can choose to be part of the rebellion or the empire. They will continue to update the site with behind-the-scenes content, animations, comics and fan art. If you want a chance at seeing your custom fan art posted on their Tumblr page, you can submit it directly to them. The video game mashup also made an appearance in Time Square at Toys-R-Us Monday October, 8, 2012 to show off their new merchandise hitting shelves on October 28, 2012, while Halloween costumes by Rubies are already available. The game will be available for iOS, Android, PC, and Mac on November 8, 2012. 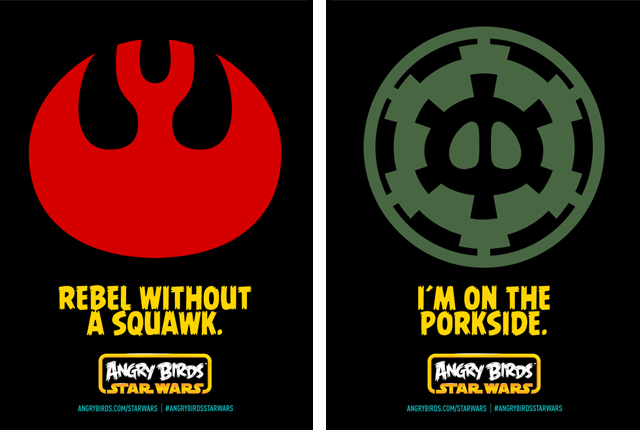 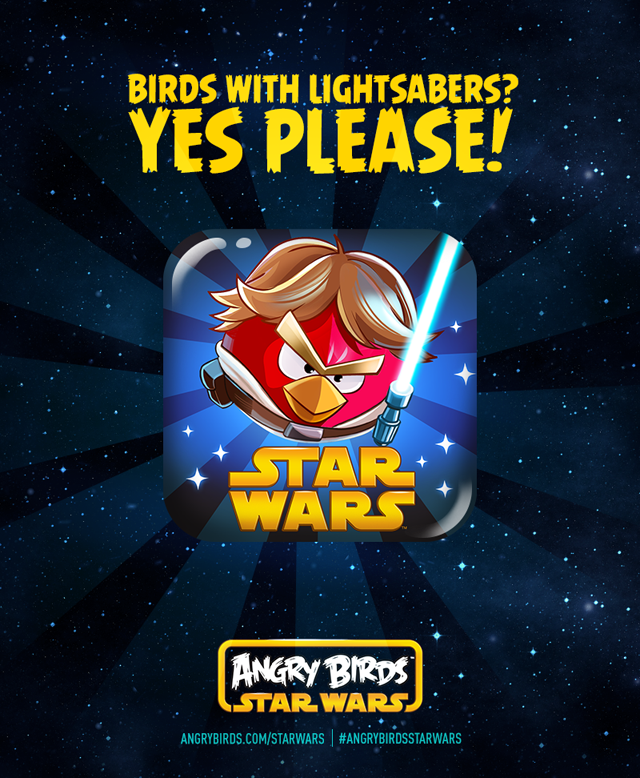 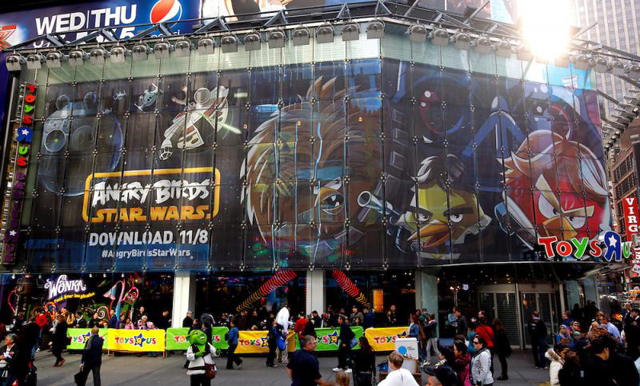 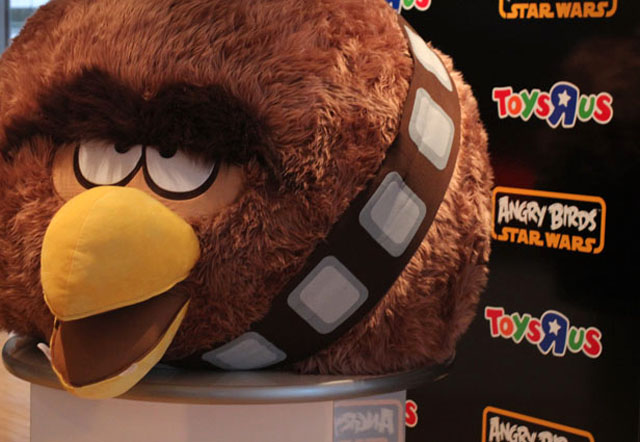 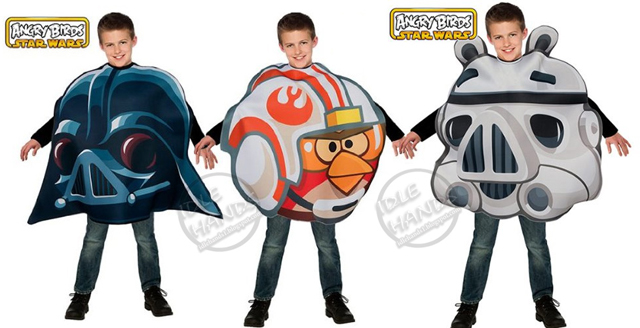 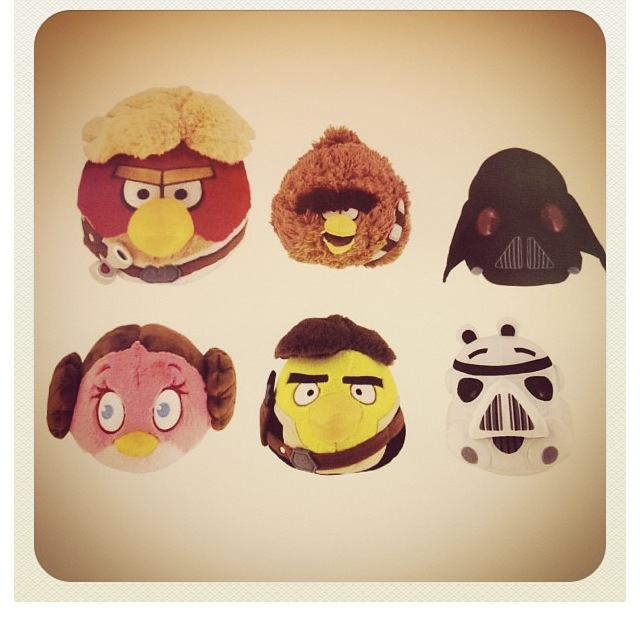