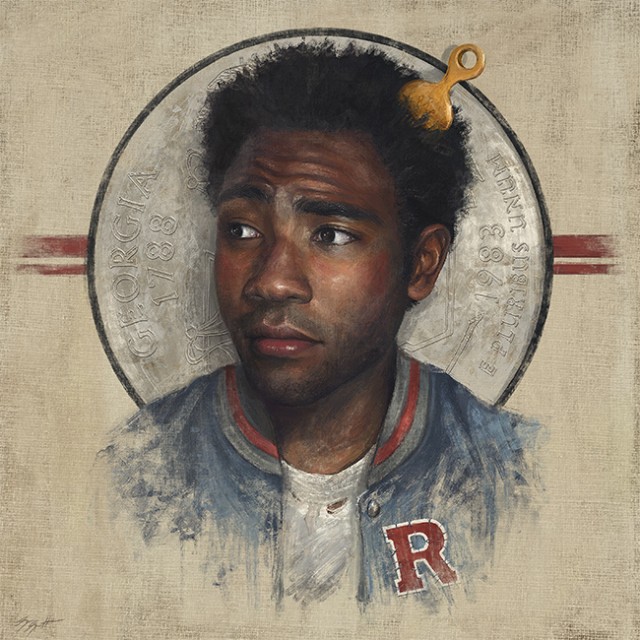 New York artist Sam Spratt has created an amazing series of illustrations titled American Royalty for his project with actor, writer, and rapper Donald Glover of Childish Gambino. The project began as cover art for Childish Gambino’s Royalty mix-tape and, from there, turned into a beautiful series of Norman Rockwell-esque urban Americana illustrations showing a side of hip-hop that takes a back seat to “money, cars, and jewelry”. Each of the 10 American Royalty illustrations are available to purchase as a limited edition of 30 signed and numbered archival art prints at Sam Spratt’s online store. We have previously written about Sam Spratt and his numerous inspiring works of art.

A statement from artist Sam Spratt:

The collection of 10 illustrations cover a wide-spectrum of the little moments – the struggles, the simple pleasures, the risks, the irony, the humor, the hopes, and the realities of the American life that maybe isn’t quite so cookie cutter. For me, this was a rare privilege to both work with an insanely talented person as well as learn an IMMENSE amount in the process of creating scenes completely outside of my bubble.

A huge thanks to Funfere Koroye, who assisted and modelled for me on “Summer” and “Royalty”

Below is a video interview with Sam Spratt given by The Masked Gorilla, where Sam talks in detail about his American Royalty illustration project with Donald Glover of Childish Gambino. 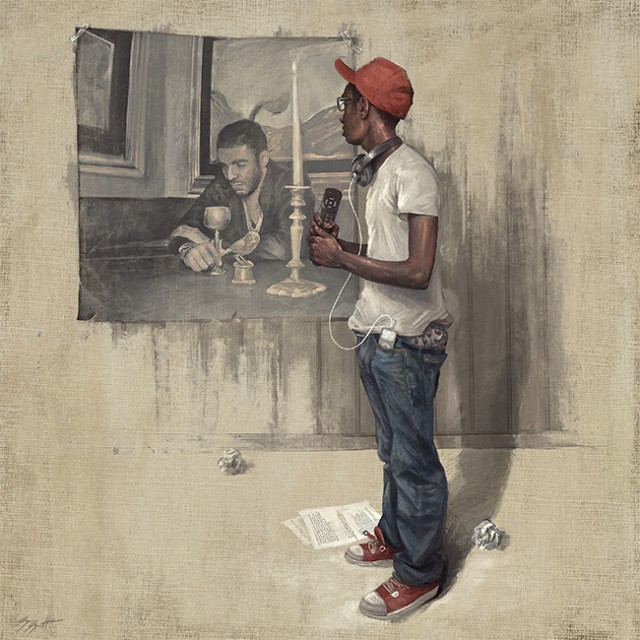 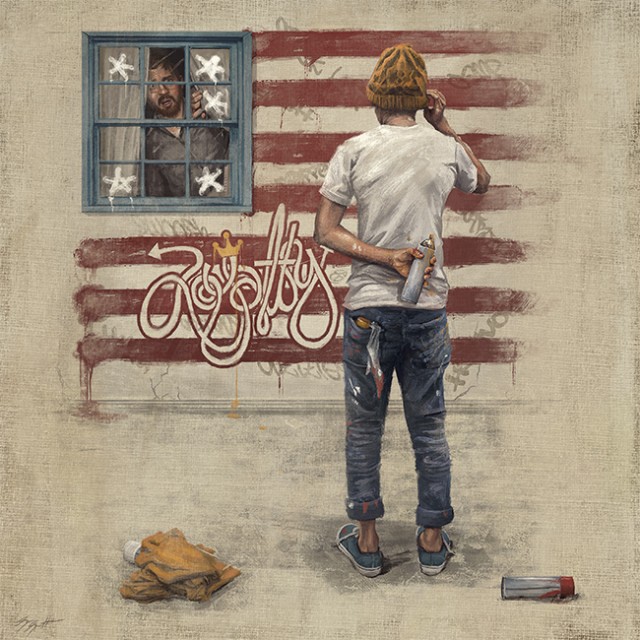 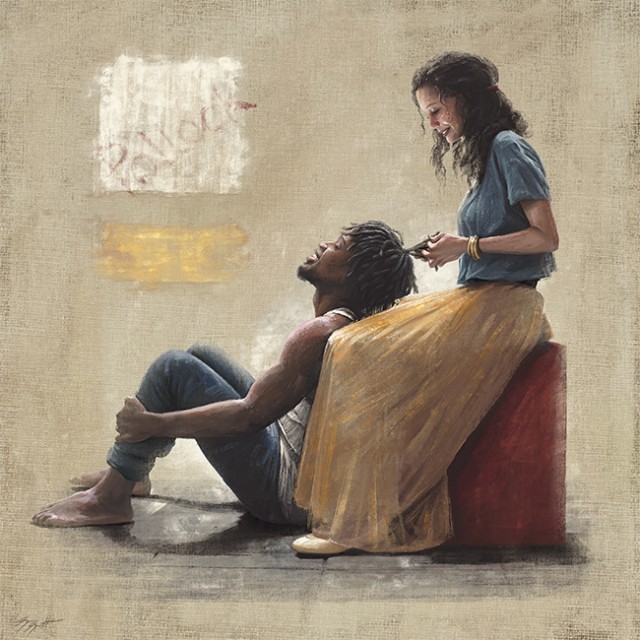 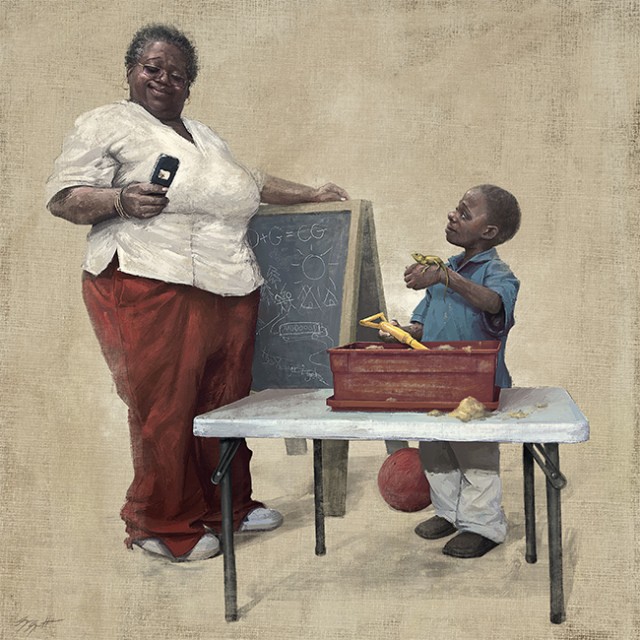 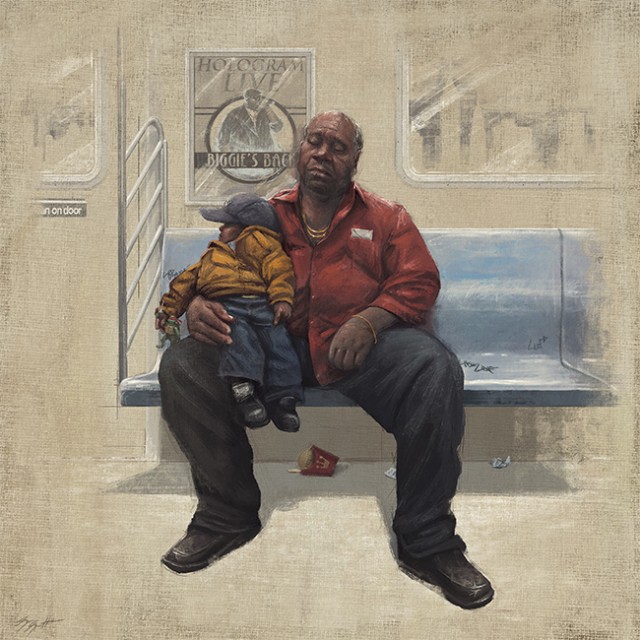 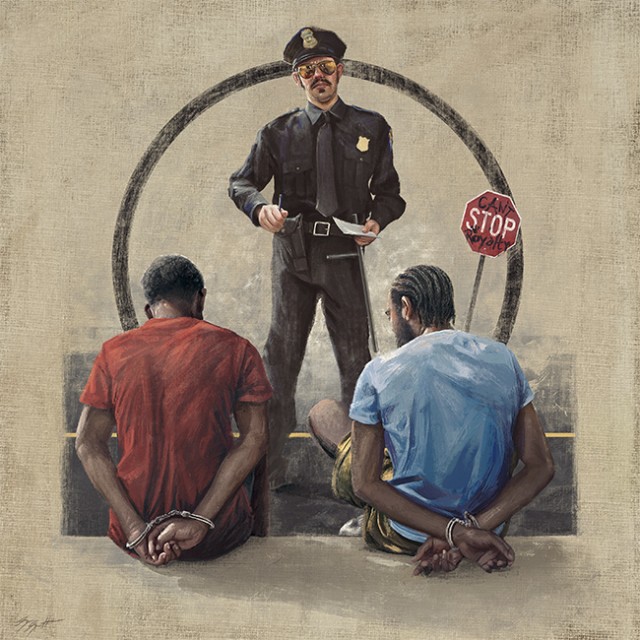 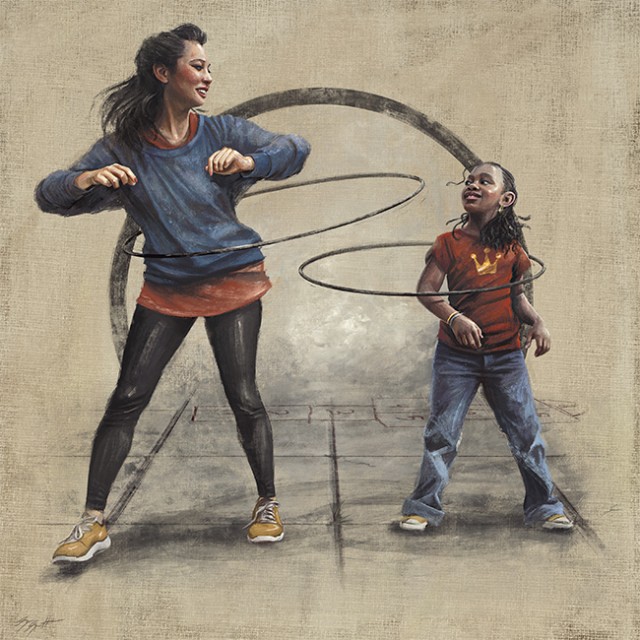 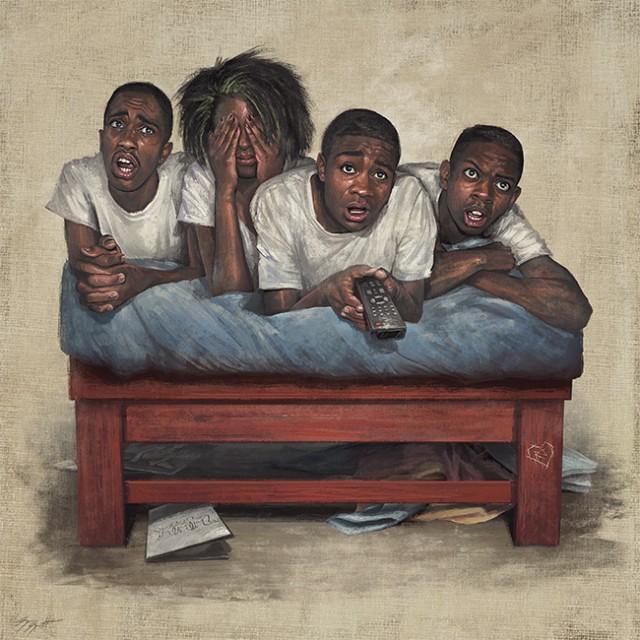 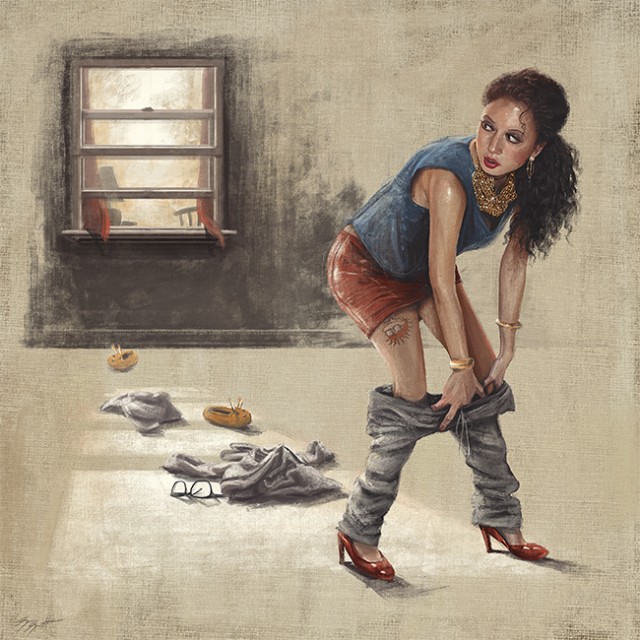