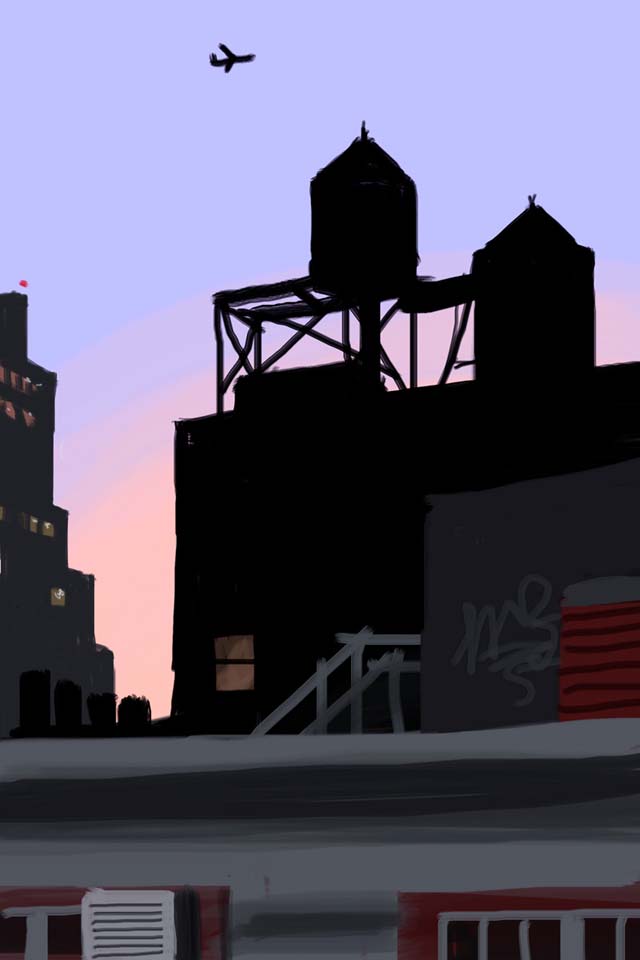 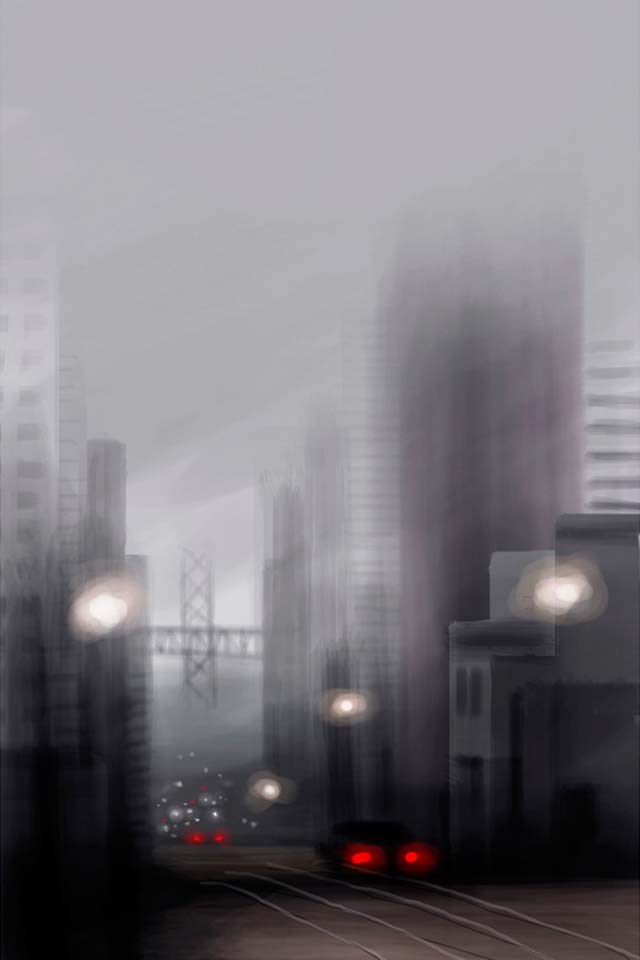 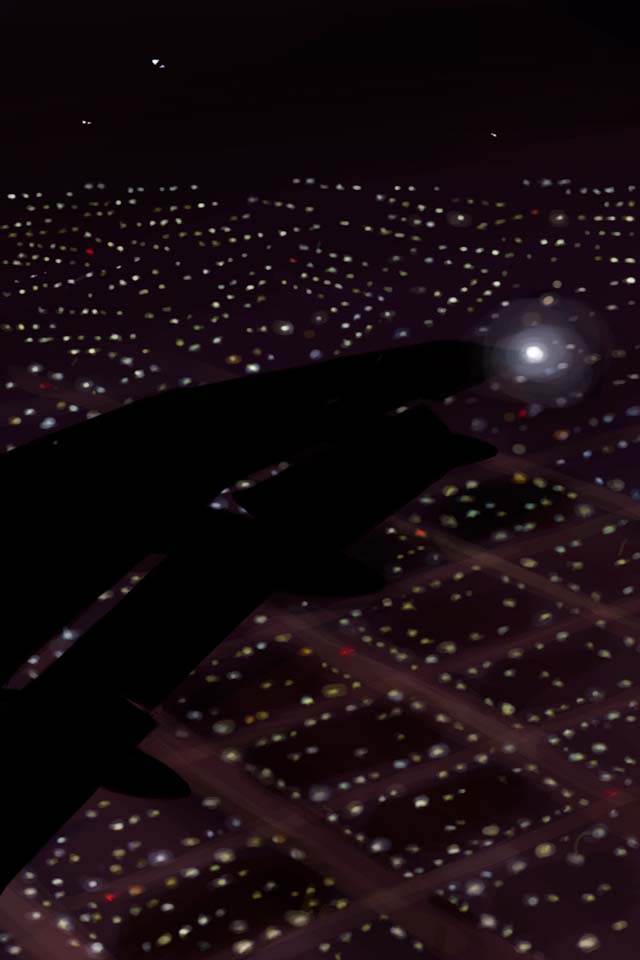 Portuguese artist Jorge Colombo uses the iPhone Brushes app to create beautiful finger paintings of urban scenes. Several of his paintings of New York City have been featured on the cover of the New Yorker. He sells prints of his work on 20×200 and an upcoming book, New York: Finger Paintings by Jorge Colombo, with essays by Jen Bekman and Christoph Niemann, will showcase 100 of his New York paintings.

If New York City is a state of mind, then Jorge Colombo captures the metropolis’ thoughts like no other. Colombo’s beautiful illustrations of New York City have graced the cover of “The New Yorker” several times, brilliantly depicting icons such as silhouetted rooftop water towers, the illuminated Chrysler Building at night, Fifth Avenue in the snow, or the ubiquitous hot dog stand. All of the images were finger painted on location on an iPhone; to passerby walking by the artist, he simply appeared to be sending text messages or reading a very long email. 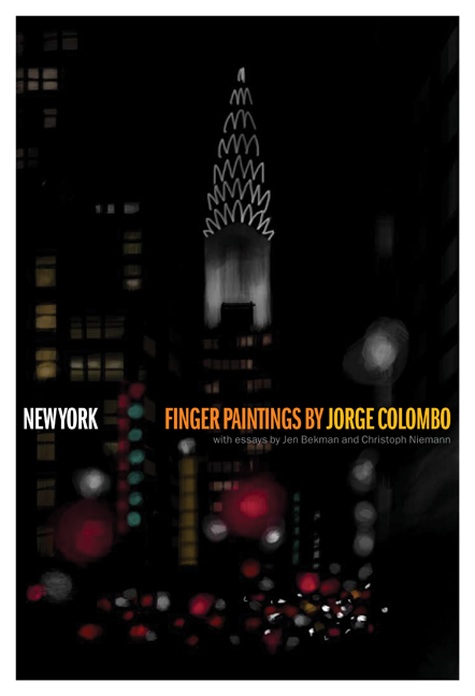