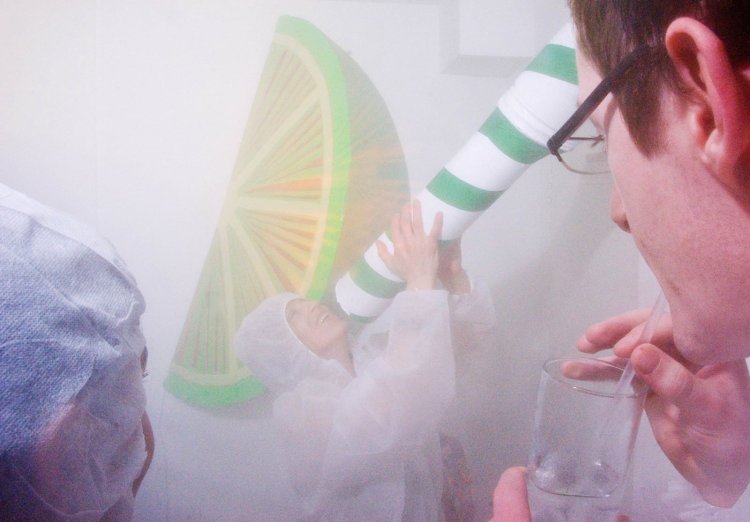 In 2009, event producers Bompas & Parr created Alcoholic Architecture, a unique pop-up experience in which vaporized gin and tonics filled a room for participants to inhale and absorb.

Visitors donned protective suits and stepped into a mist of vaporised gin and tonic, which they imbibed through inhaling. Doctors were our mixologists for the event, performing a complex series of calculations to calibrate the ratio of alcohol to mixer. Vaporising the cocktail heightened the flavour of the G&T and reduced visibility to less than a meter. Taste became spatialised as a public realm, scaled up from bodily interior to building interior. In this way the cocktail became architecture – an immersive, habitable environment.

A similar experience is being recreated by Bompas & Parr at London’s Borough Market, premiering July 31, 2015 and continuing throughout the month of August 2015. Tickets are available online.

Bompas & Parr’s Alcoholic Architecture arrives in Borough Market, featuring a walk-in cloud of breathable cocktail as part of an installation that explodes drinks to the scale of architecture. In this fully immersive alcohol environment- the cloud is entirely composed of fine spirits and mixer at a ratio of 1:3 and made using powerful humidifiers to super-saturate the air- alcohol enters the bloodstream through primarily the lungs but also the eyeballs. …Visits to Alcoholic Architecture are based on timed entries and experiences are limited to a maximum of 50 minutes per group. 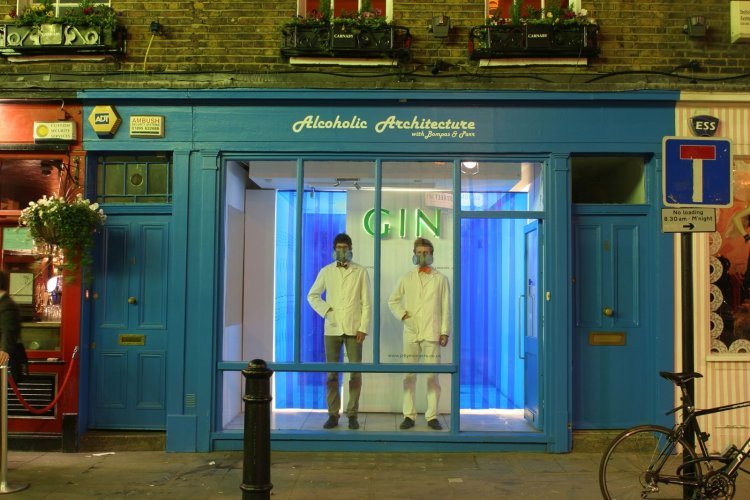 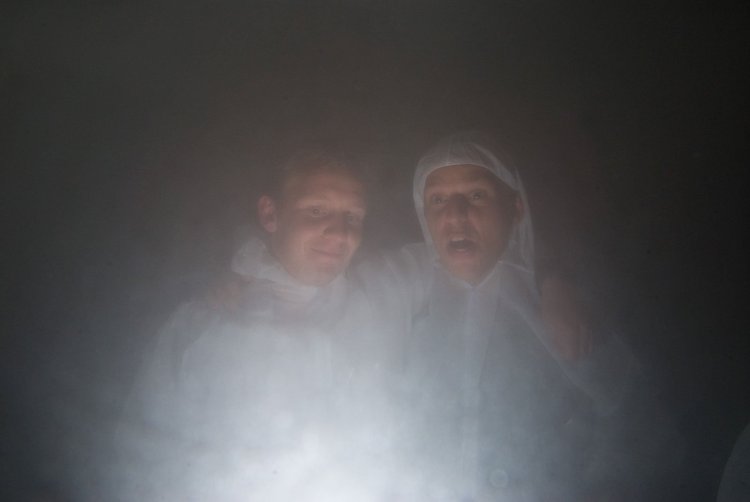 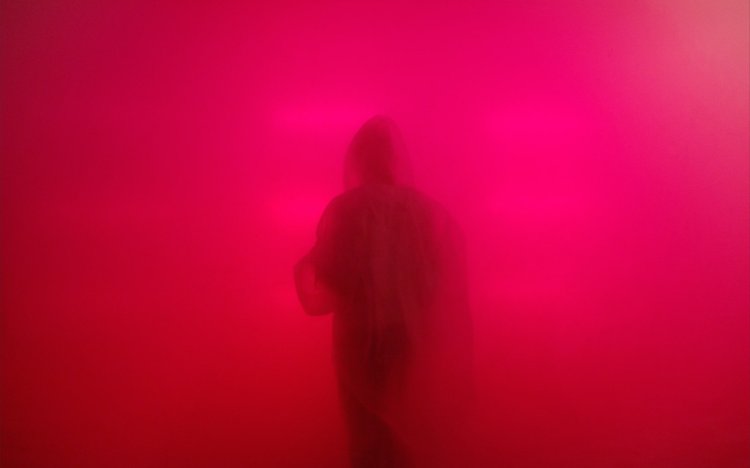 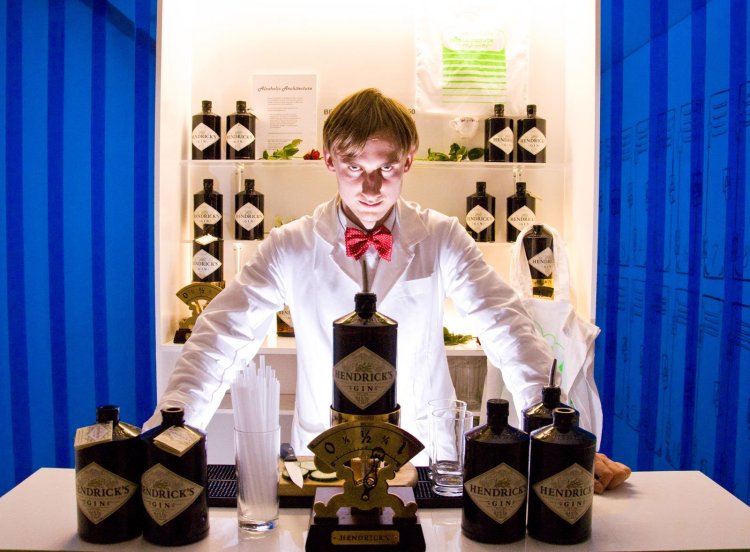