Vlogger Micah Moore of Beat Down Boogie traveled to the city of Nikko in the Tochigi Prefecture of Japan to visit the long-since abandoned Western Village, which was created in 1975 as an animatronic ode to the American Wild West. The location appears very similar to the 1973 film Westworld and the later HBO series of the same name.

What remains in 2019 is eerie. Half-naked animatronic figures lean against rusting stagecoaches, buildings that once held a great deal of life sit hollowed-out and the once popular arcades are completely desert. This feeling is readily captured by Moore in a spooky tour of the place, which closed in 2007.

Westworld in real life! This spooky Old West amusement park in Japan used to be filled with animatronic characters. Most of the buildings are locked up tight these days, with the robot cowboy residents holed up inside. 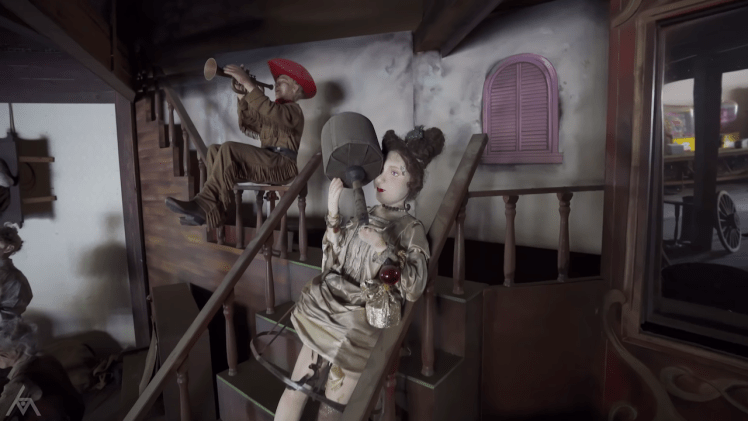 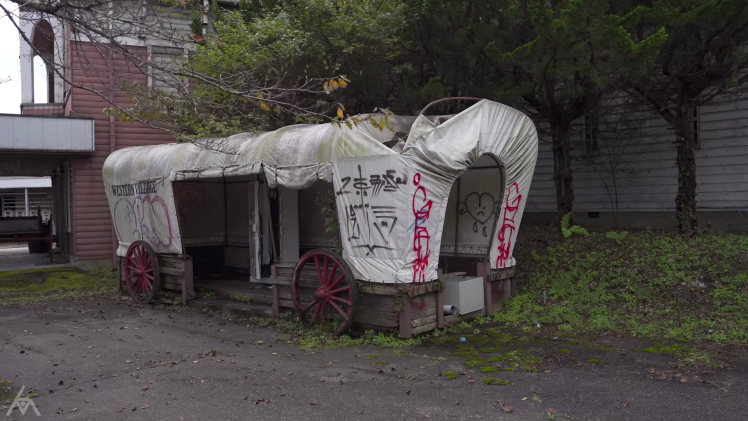