Travel agency Lawrence of Morocco has created a wonderfully informative map that shows where every episode of the HBO series Game of Thrones was filmed, specifically focusing on the beautiful areas of Morocco that were used to portray Astaphor, Pentos and Yunkai.

One of the main attractions of the series is the stunning settings that it is filmed in, with dramatic scenery at every turn from the flowing countryside of Northern Ireland to the towering cliffs of Malta. Morocco also plays host to a number of places in the series, so we felt inspired to put together a map of every real life location used in the filming of the series so you can take your very own Game of Thrones tour if you wished 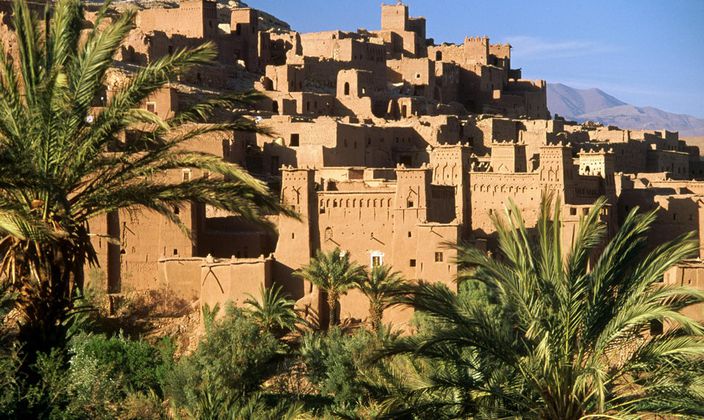 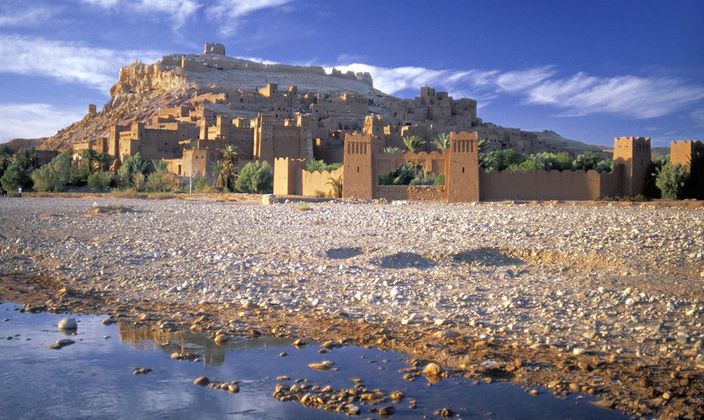 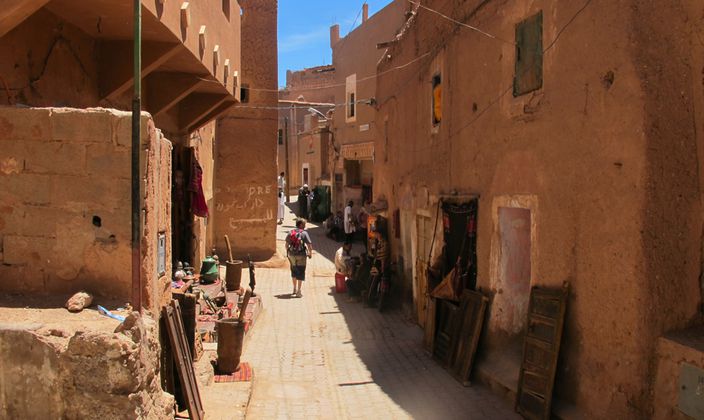 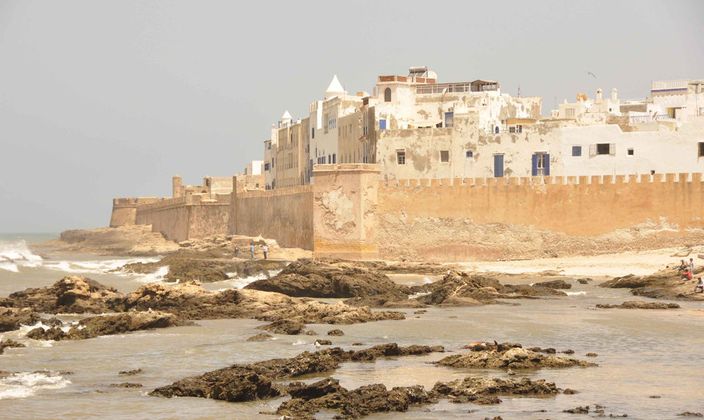 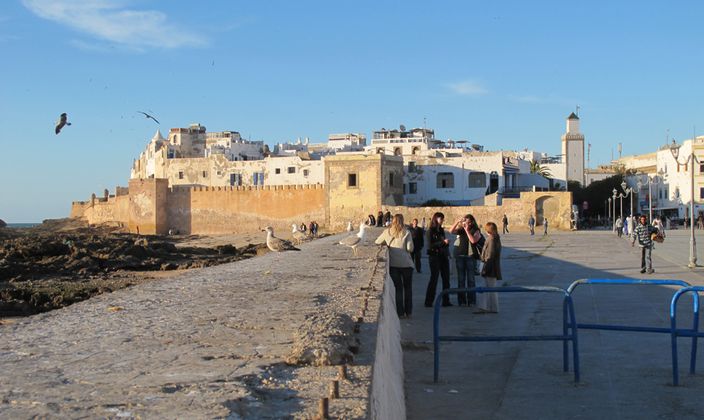 images via Lawrence of Morocco

via Unreality Mag, Geeks Are Sexy