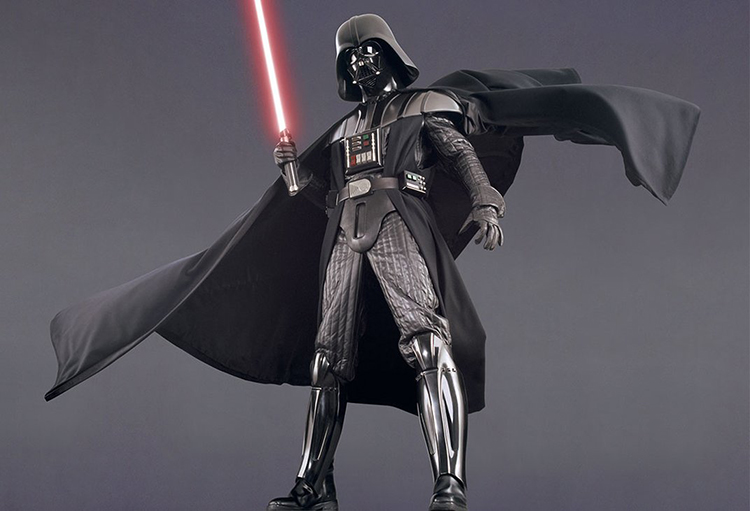 Rebel, Jedi, Princess, Queen: Star Wars™ and the Power of Costume is an upcoming 12-city traveling exhibit presented by the Smithsonian, Lucas Museum, and Lucasfilm that offers behind-the-scenes looks at some of the most iconic costumes from the Star Wars films. The exhibit’s national tour will begin at the EMP Museum on Friday, January 31, 2015 from 7 PM to 1 AM PST and run through October 4, 2015. Those interest can RSVP for the opening reception online via Facebook. Tickets are available to purchase from the EMP website.

Explore the trials and triumphs in dressing the Star Wars™ universe in this special behind-the-scenes look at the costumes that shaped the identities of the most iconic characters of our time.

Through nine presentational “chapters”—Introduction: Dressing a Galaxy; Jedi versus Sith: Form, Function and Design; Concept and Design for Royalty and Beyond; Symbolism and Military Power; Outlaws and Outsiders; All Corners of the Galaxy: The Galactic Senate; After the Throne: Padmé’s Journey; Darth Vader: Iconic Villain; and Droid™ Design: C-3PO and R2-D2—visitors will be able to explore the creative process behind the names and faces that would come to shape the timeless story of a hero’s journey. 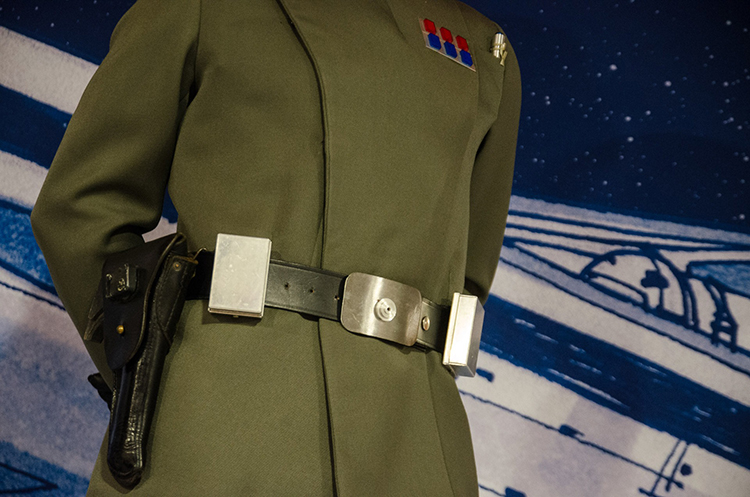 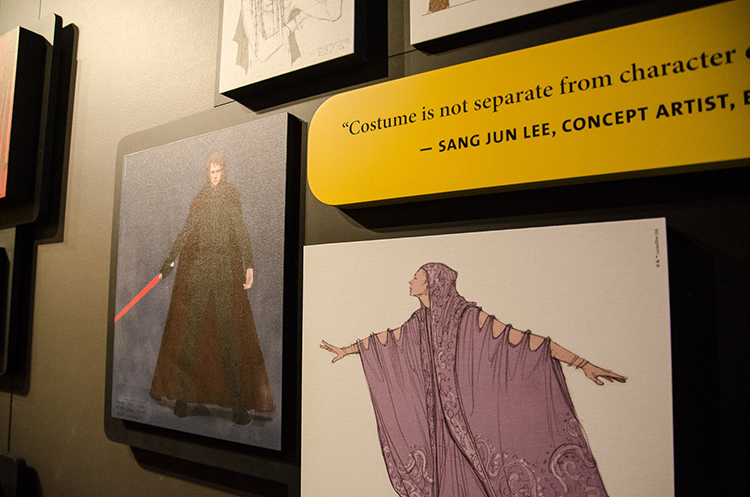 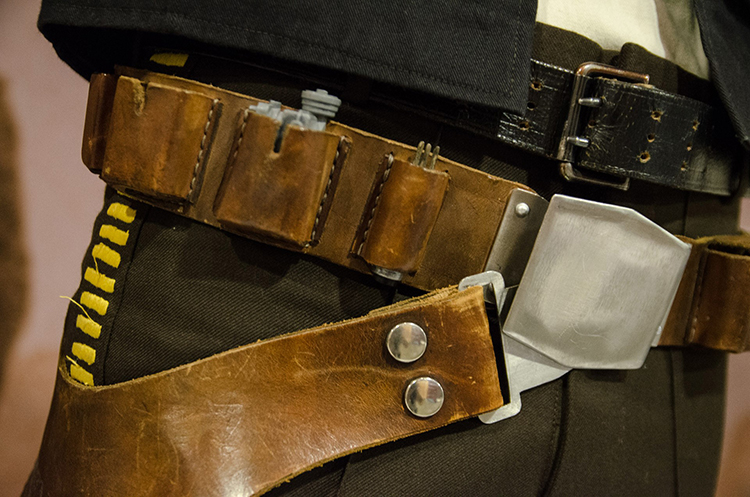 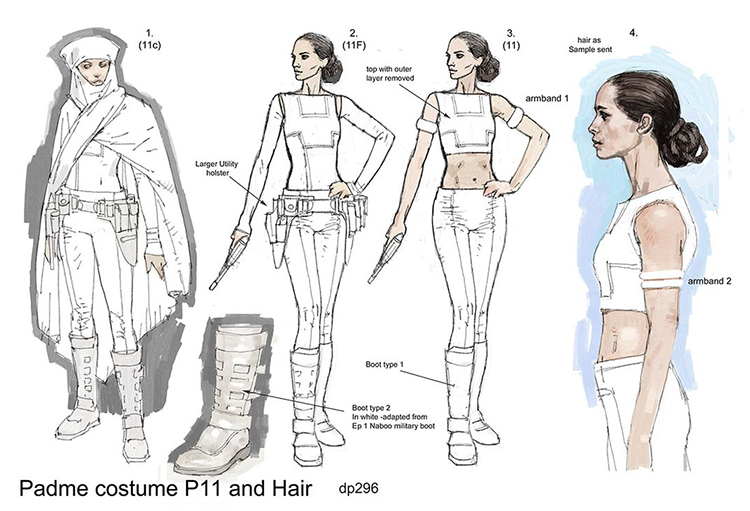 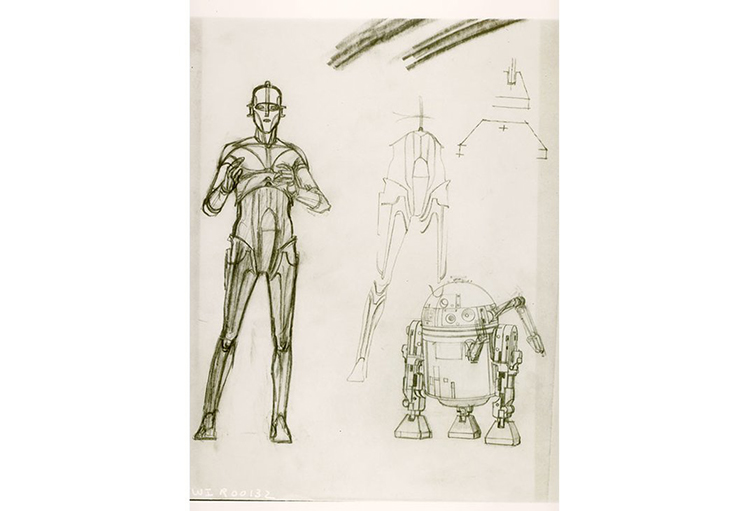