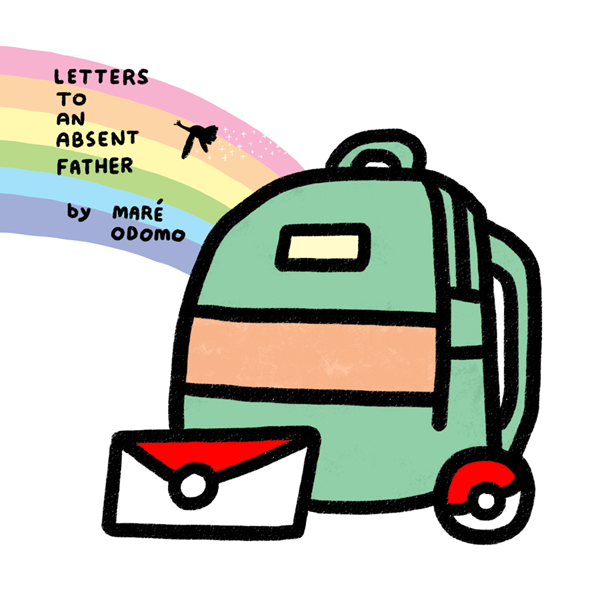 Letters to an Absent Father is a series of poignant comics by artist Maré Odomo that feature the protagonist Ash Ketchum from the Pokémon animated series writing letters to his father. In the series, Ash and his mother are frequently depicted, but his father is strangely missing from the picture despite having been referenced at least once.

The full series is available to purchase in printed form at Fangamer.