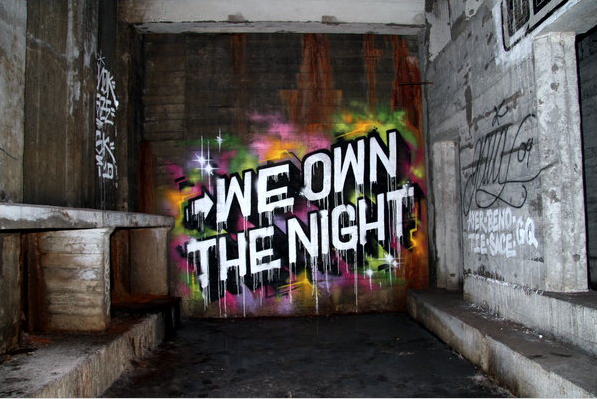 The New York Times has a great story about The Underbelly Project, a secret art gallery located in an abandoned NYC subway station created by a series of artists over a period of a year. The Street Spot has more on the project.

Known to its creators and participating artists as the Underbelly Project, the space, where all the show’s artworks remain, defies every norm of the gallery scene. Collectors can’t buy the art. The public can’t see it. And the only people with a chance of stumbling across it are the urban explorers who prowl the city’s hidden infrastructure or employees of the Metropolitan Transportation Authority.

UPDATE: Urlesque is reporting that 6 reddit users were arrested trying to see The Underbelly Project.