Red Bull has created stunning video of Alberta, Canada adventurer Will Gadd’s historic ascent up a frozen portion of Niagara Falls. On January 27, 2015, he and fellow climber Sarah Hueniken became the first climb up the falls, though Gadd claims that in the end, it was Niagara that won.

That climb beat me up. I may have reached the top, but Niagara won the war. At the end of the day I was hypothermic. That waterfall did a lot more damage to me than I did to it!

According to National Geographic, the climb’s sponsor, Red Bull, had planned to keep the event secret until after the Super Bowl, but word of the feat got out early. 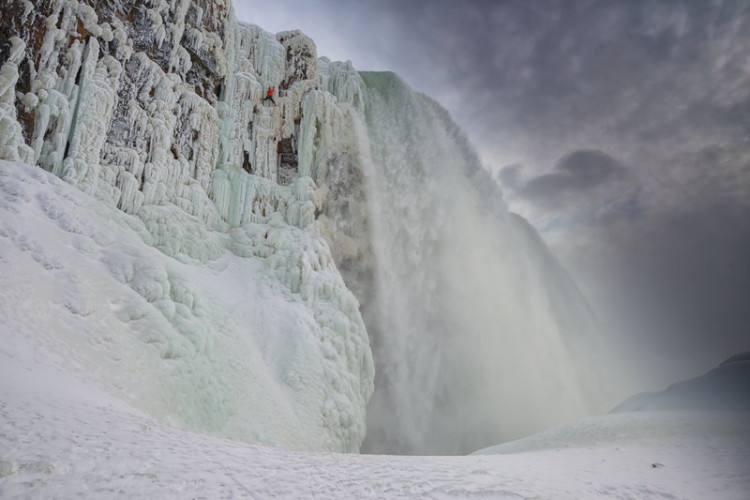 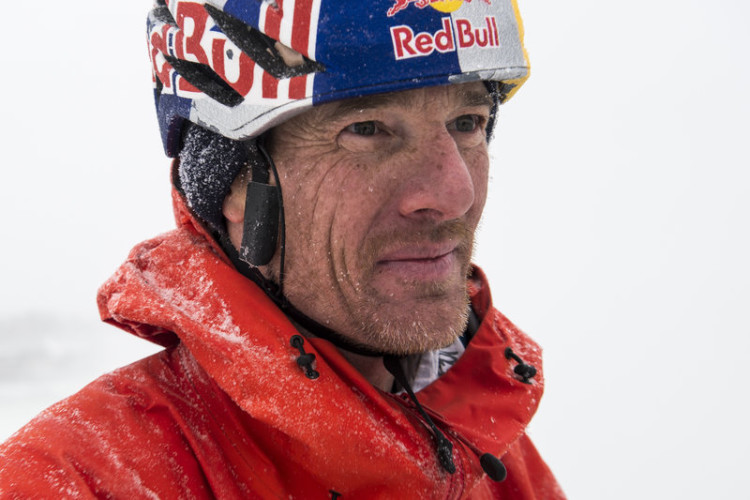 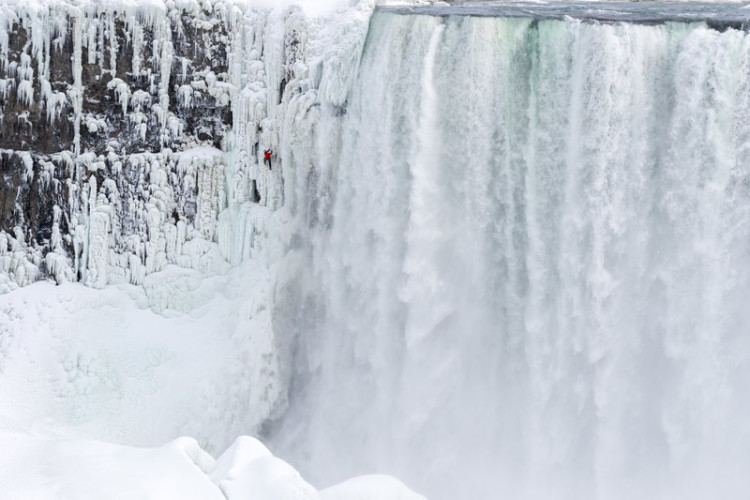 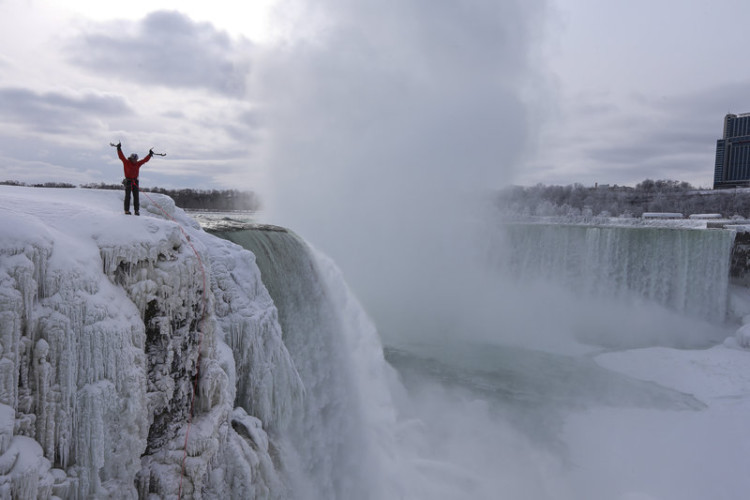