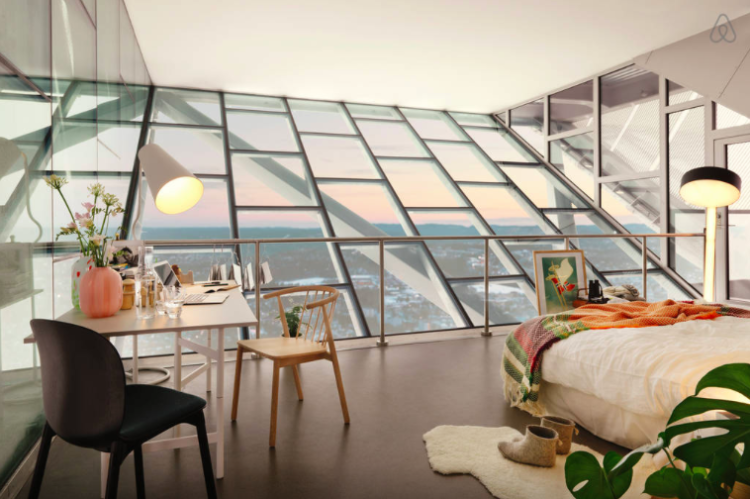 Airbnb is known for having some exotic accommodations listed on its site, included castles and the occasional tree house, but this listing for a loft apartment in Norway is very unusual indeed. The apartment is located over 200 feet above the ground at the top of Holmenkollen ski jump. The space is not normally an apartment–it is usually used as a waiting room of competitors. Airbnb is converting the space into a penthouse apartment as part of a contest. The space has no fee–instead prospective guests are asked to explain why they would like to stay in the apartment, in 100 words or less. The space is open March 26 and 27, 2015. The contest closes tonight at midnight, Central European Time. 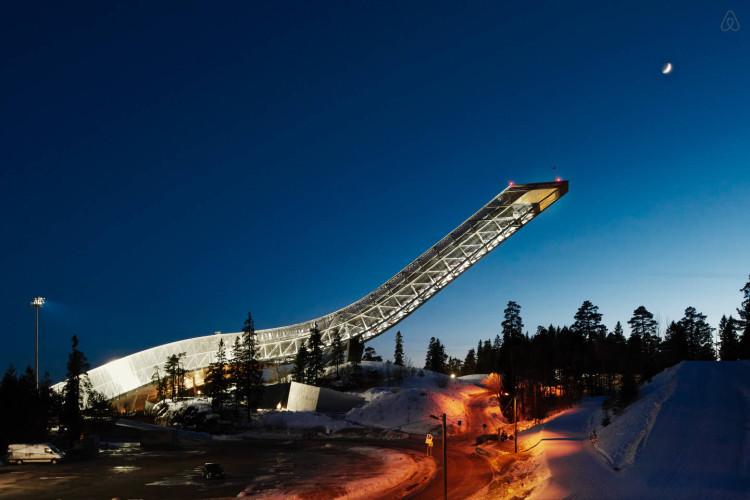 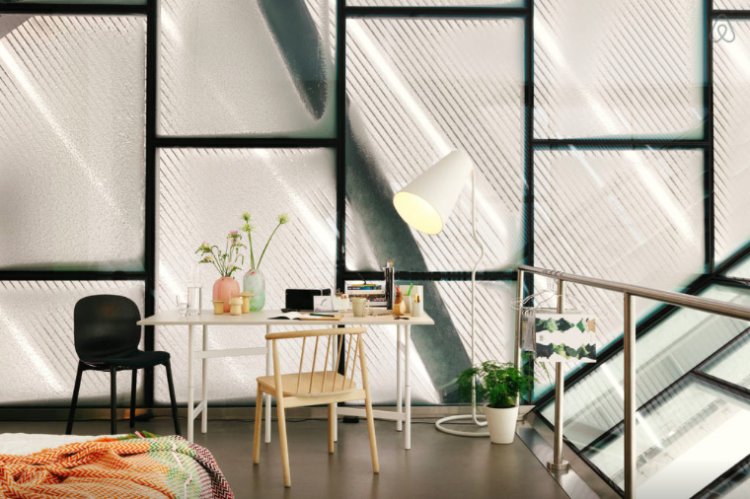 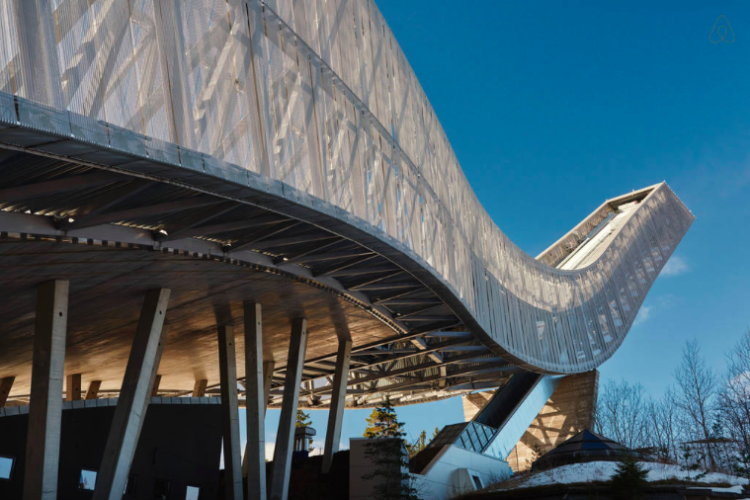 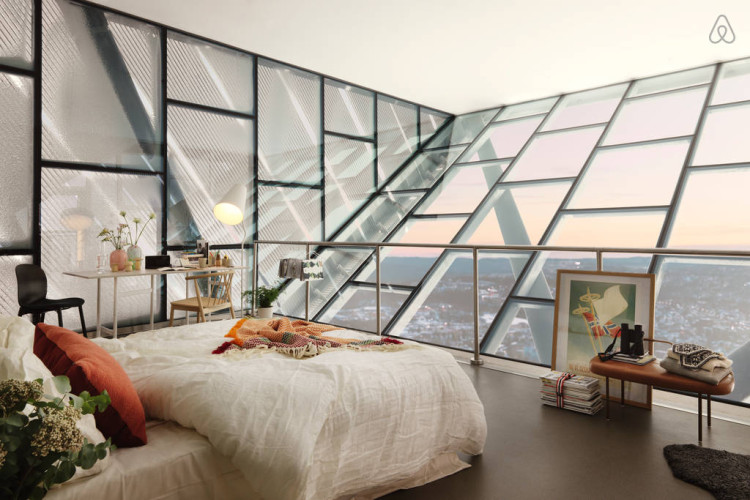