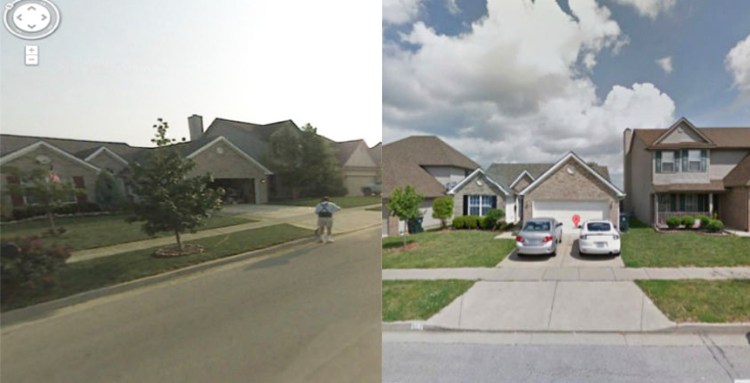 In a very touching post that came out just a few days before Father’s Day 2016, educational consultant Bill Frankel opened up about his relationship with his own father. Frankel eloquently spoke about his father’s death, the emotional discovery of finding a picture of his father on Google Street View when he and his siblings were trying to sell the family home and the unexpected comfort that the picture provided for several years.

Google Street View, a Google Maps feature that allows visitors to see panoramic street-level views of a property, had captured Dad working in the yard – apparently oblivious that a Google car had just passed him. There he was in his white shirt, white shorts, white shoes with white socks. There he was, totally in his element. How we wished he were still there. At the time, I told the story to everyone, and posted on social media about his Google Street View encounter. And I frequently visited him online – logging on to introduce him to his grandchildren, but mainly just to make sure he was still there. Interestingly, the image appeared to be snapped in August 2007. But my siblings and I never saw it until after my father’s death in January 2011.