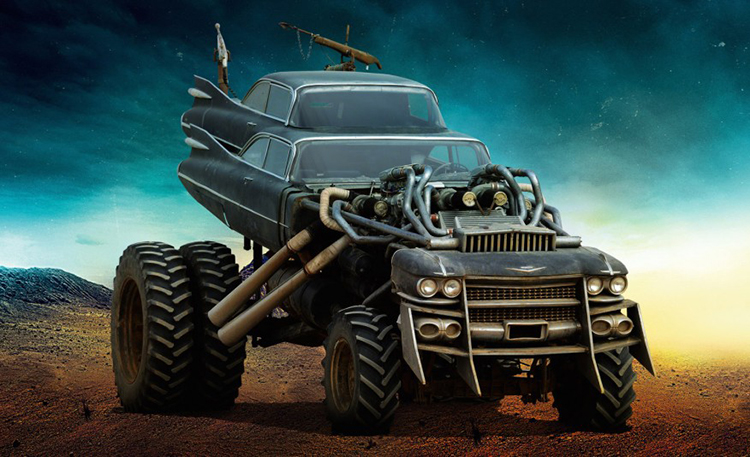 Car and Driver has recently released a first look at the fleet of death-dealing vehicles that will be featured in Mad Max: Fury Road (previously), the upcoming post-apocalyptic action film from director George Miller and Warner Bros. Pictures. More photos of the amazing vehicles, envisioned by production designer Colin Gibson and built by the Kennedy Miller Mitchell production company, are available to view on the Car and Driver website. The film is scheduled to release in theaters on May 15, 2015.

Here are 10 of the vehicles featured in the film. But this is nowhere near a comprehensive catalog of the 150-or-so lunatic machines conceived by production designer Colin Gibson and built by the production company. Information on the mechanical substance of these is sketchy because, unfortunately, we weren’t on the set.

That noted, keep in mind that practically all the stunts seen in Fury Road were done “practically,” which means physically, in the real world, using actual cars and living stunt people. What computerized graphic trickery was used in the film was reportedly to clean up shots and digitally erase safety and camera riggings. (read more) 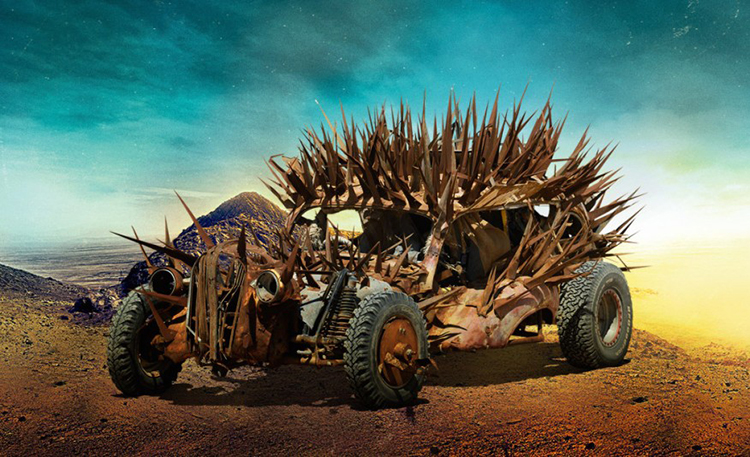 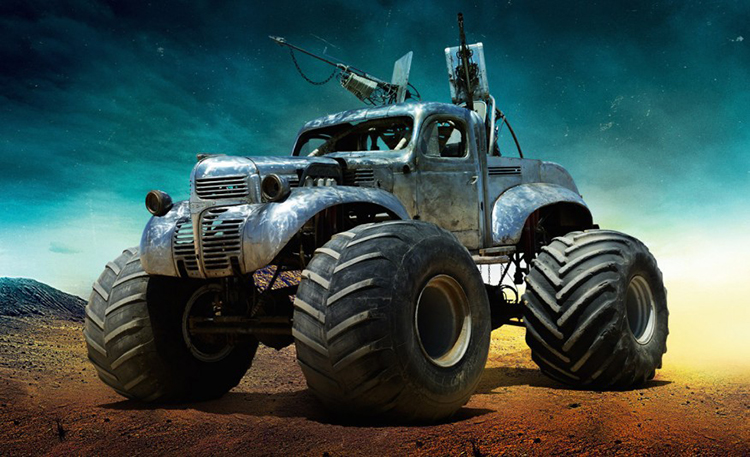 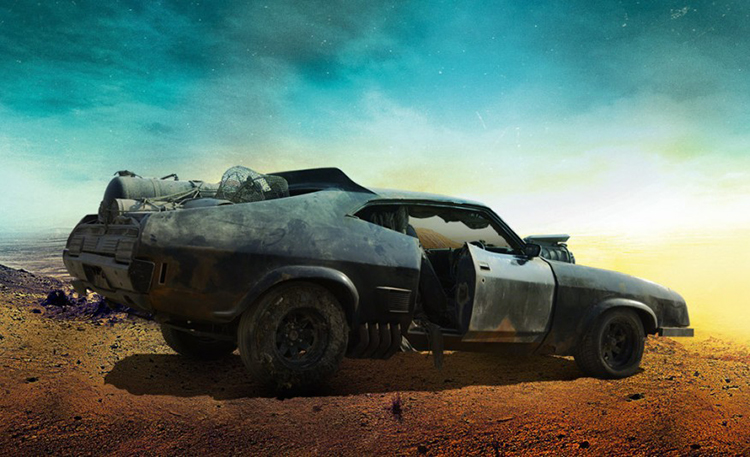 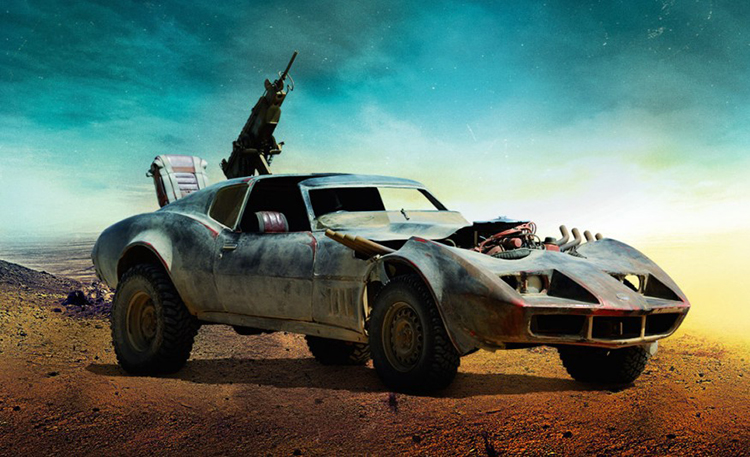 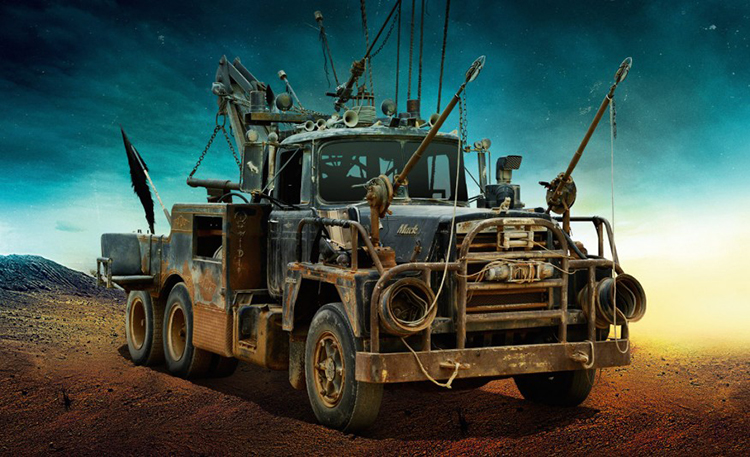 photos via Car and Driver